Home » Over 60,000 criminal suspects rounded up 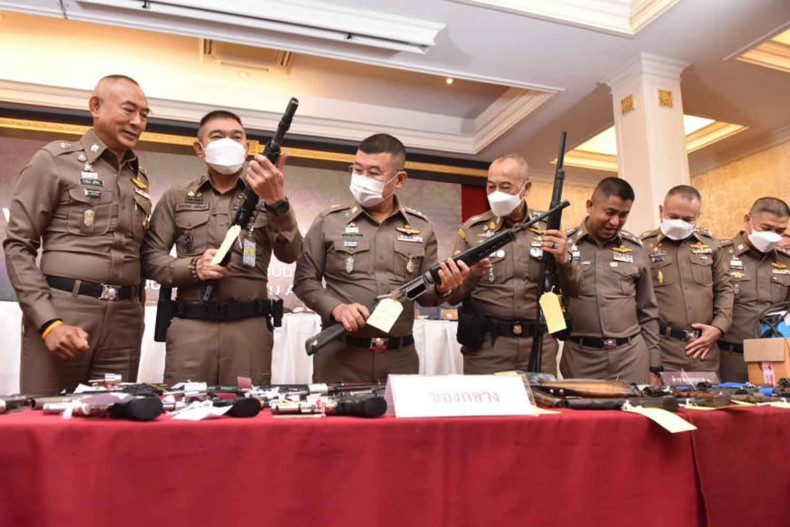 More than 60,000 suspects in cases mostly tied to narcotics and illegal weapons have been detained during a series of nationwide raids from Oct 10 until on Tuesday, in a major security operation aimed at bolstering confidence among the international delegates attending the 29th Asia-Pacific Economic Cooperation (Apec) summit in Bangkok on Nov 18-19.

Of this number, 10,450 suspects in 11,811 criminal cases involving firearms, explosives, and ammunition have been detained along with the confiscation of 36 war weapons, 5,345 unregistered guns, 936 registered guns, 4,342 explosive devices, and 37,045 bullets, said national police chief Pol Gen Damrongsak Kittiprapas on Tuesday.

Wirayut was arrested in a sting operation that was later expanded and led to the arrest of 54 more suspects as well as the confiscation of another 110 illegal guns, 13,320 bullets, and 11 bombs, said Pol Gen Damrongsak.

The first suspect has been charged with producing and distributing weapons without permission, he said.

Also, some 4,000 of 10,000 criminal suspects wanted by police who had not previously been located were detained in the latest sweep, said deputy national police chief Pol Gen Surachate Hakparn.

All of the suspects had their DNA samples collected for potential use as forensic evidence, he said.

The Thai police, military and other security and intelligence agencies worked with the CIA and FBI on the latest operation, police said.

Large patrols began nationwide on Monday to scale up security ahead of the summit, while an anti-terrorism drill is planned for Friday at the Queen Sirikit National Convention Center. 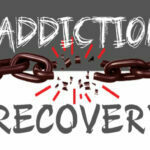 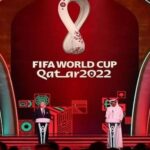 1.6 billion baht on the rights to broadcast live World Cup 2022