The “mysterious case” of a van initially thought by a policeman to be haunted has been solved – its battery had not, in fact, been removed and rain had caused a short circuit that turned on therevolving lights.

In a Facebook post at 1am on Monday Pol Sr Sgt-Major Phajon Chansing of Wiset Chaichan district police station wondered if the van was haunted. After an accident that killed a Myanmar worker, the van’s revolving lights turned on even though the battery had been removed, he posted, along with a video. 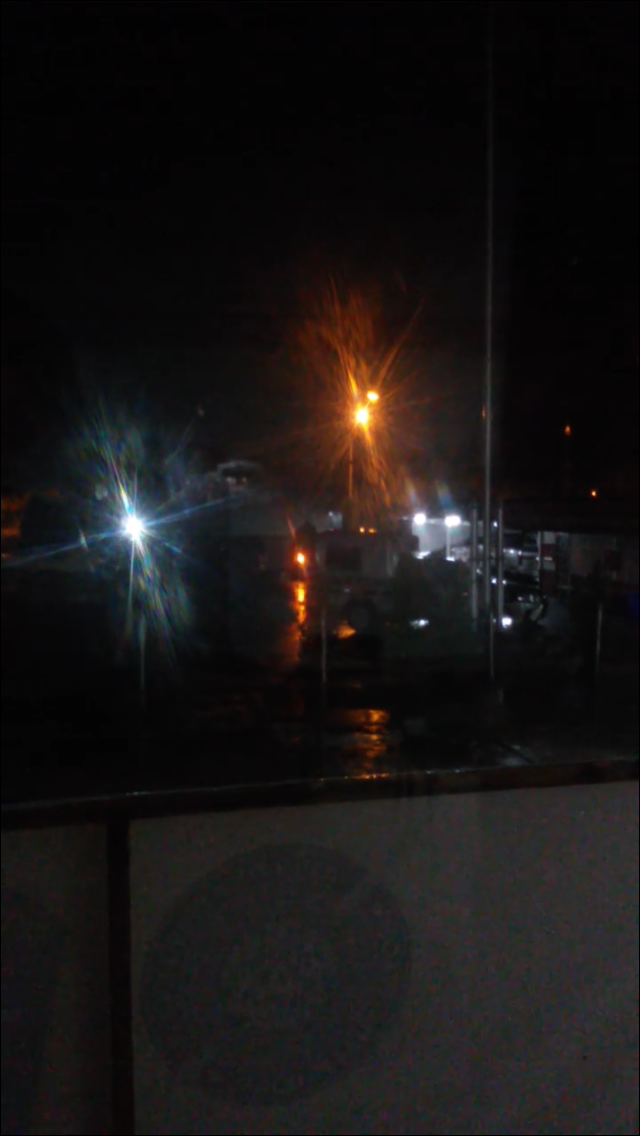 Ditkanit said the rain on Sunday night and early Monday had led to a short circuit that turned on the revolving lights.