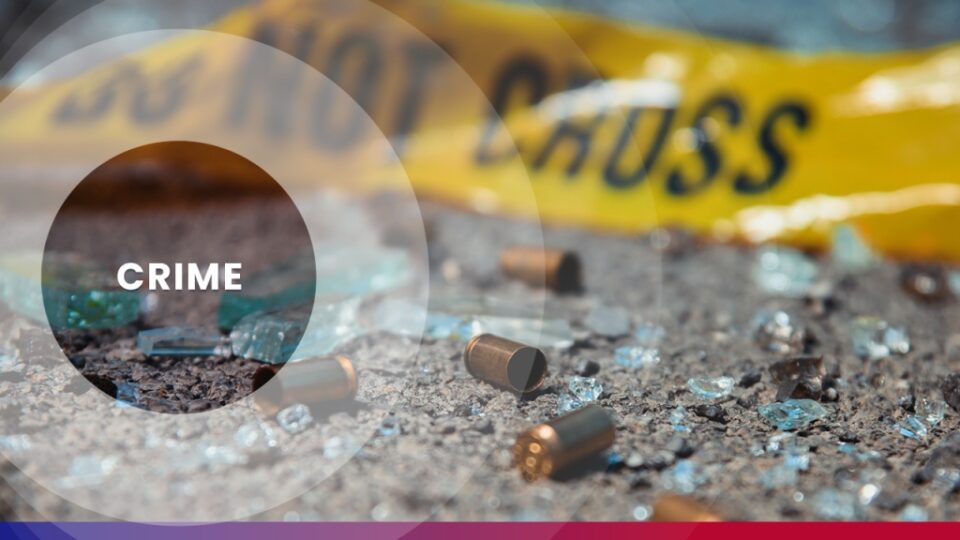 An assistant village head shot dead his two-year-old daughter after firing a shot at his wife during a drunken quarrel and then tried to kill himself, at his wife’s birthday party on Tuesday night.

They were reported to police at 12.30am on Wednesday.

Police, a doctor and rescue workers were rushed to the scene.

They found Nichaphat Chorncharas, 2, dead from a gunshot and in a pool of blood in a bedroom on the second floor. Her father, Chaowarin Chorncharas, 31, an assistant village head, had a serious gunshot wound to his head.

The girl’s mother and Mr Chaowarin’s wife, Wanwipha Chorncharas, 27,  was sobbing beside the dead child. She was bleeding from one of her ears, but not from a gunshot, police said.

She was given first aid before she and her grievously wounded husband were taken to Maharat Nakhon Si Thammarat Hopsital.

Police took possession of a 9mm pistol with six cartridges. Three spent cartridge shells and one fired bullet were also found at the scene. ad

Investigators said Mr Chaowarin and his family live in Chawang district of this southern province.

They were at the house of his wife’s grandmother, where there was a birthday party for his wife on Tuesday night. He and other relatives had been drinking alcohol since 8pm.

Late at night, his daughter asked for his mobile phone, so she could play games on it before going to sleep but he could not find it.

His wife told him he drank too much and that was why he could not find his phone.

They began quarrelling. An angry Mr Chaowarin later stormed into the bedroom and fired a shot at his wife, but missed. He then shot his young daughter, killing her. Next, he shot himself in the head.

The house owner, Wimon Nethichai, 77, confirmed there was a birthday party there for her granddaughter.

She saw Mr Chaowarin go up the second floor of the house about midnight. Shortly after, she heard gunshots and Ms Wanwipha screaming. 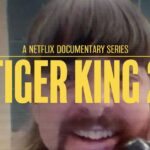 Tiger King 2: All the key moments from plot to decapitate Joe Exotic 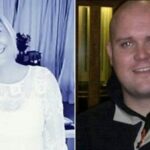