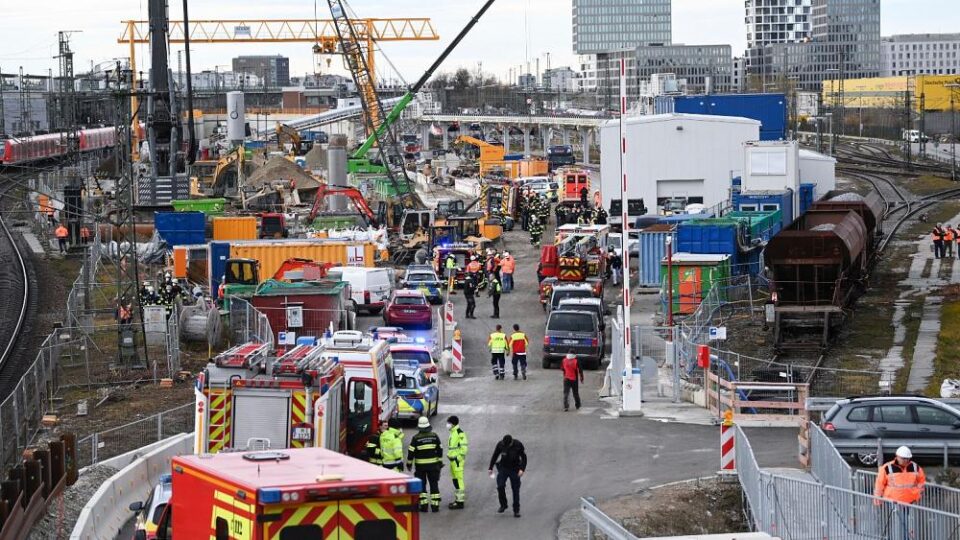 Four people were hurt, one seriously, when a World War Two bomb blew up on a railway construction site in the German city of Munich.

The fire brigade says it happened during drilling work near Donnersberger Bridge, close to the main station.

As a result rail traffic in much of Munich was brought to a standstill.

Unexploded wartime bombs are frequently found in Germany and prompt big evacuations, but most are defused by experts without exploding.

Police say the bomb went off during tunnel work near the bridge. Local reports described a loud bang followed by a column of smoke. An excavator was overturned by the force of the blast.

Emergency services rushed to the area and bomb disposal experts were quickly at the scene examining the remains of the bomb.

Rail operator Deutsche Bahn suspended travel to and from the central station but police said some long-distance lines had already returned to service.

It is not unknown for entire towns to be evacuated in response to the discovery of World War Two bombs, usually dropped by British and US forces. Big construction projects in the centre of Munich usually take considerable care in checking war-time ordnance.

“It has to be investigated why no-one spotted this bomb earlier,” Mr Herrmann told German media.

Seventy thousand people had to leave their homes in Frankfurt in 2017 when a 1.4 tonne British “blockbuster” bomb was discovered. 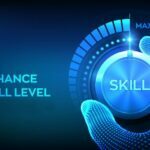 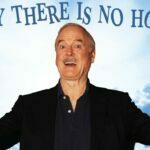