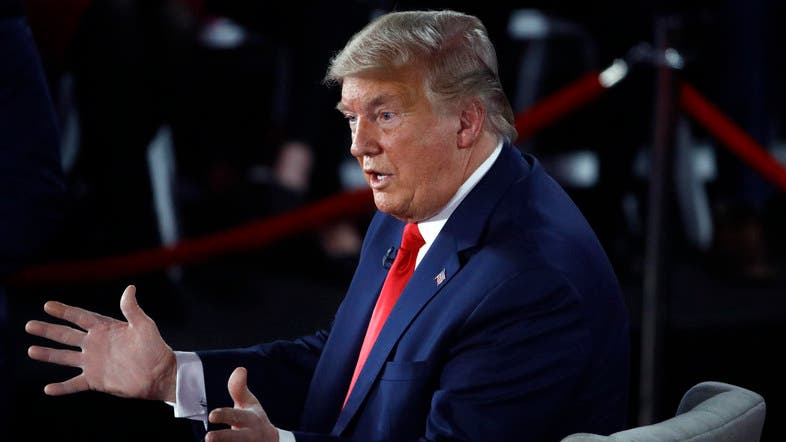 President Donald Trump said Friday he will “most likely” be tested for the novel coronavirus, as questions swirled about why he, his top aides and his family weren’t doing more to protect themselves and others after repeated exposure to COVID-19.

Trump has now had multiple direct and indirect contacts with people who have tested positive for the pandemic virus, which on Friday prompted him to declare a state of emergency as schools and workplaces across the country shuttered, flights were canceled and Americans braced for war against the threat.

Trump spent time last weekend at his private club in Florida with a top Brazilian official who later tested positive. 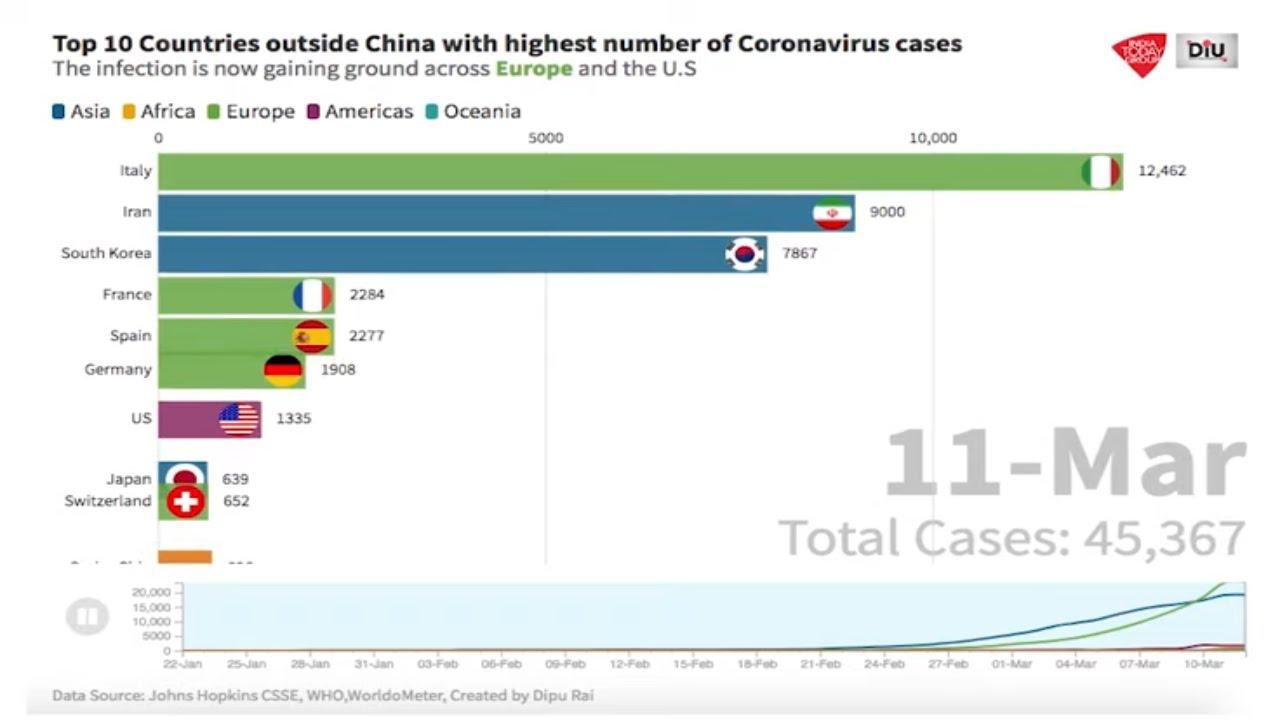 And late Friday, news broke that a second person at Mar-a-Lago – who attended a fundraiser with Trump on Sunday – tested positive, according to two Republican officials who spoke on condition of anonymity in order to discuss private health matters.

Multiple lawmakers and citizens across the country who have had the same degree of exposure have opted to voluntarily quarantine themselves and get tested out of an abundance of caution. 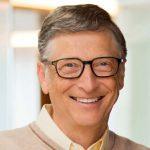 Bill Gates steps down from Microsoft 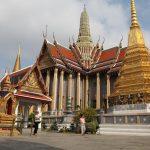