Historic Tower: An ancient bell tower collapsed during its restoration at a Bangkok temple shortly before noon on Tuesday, injuring 11 workers. 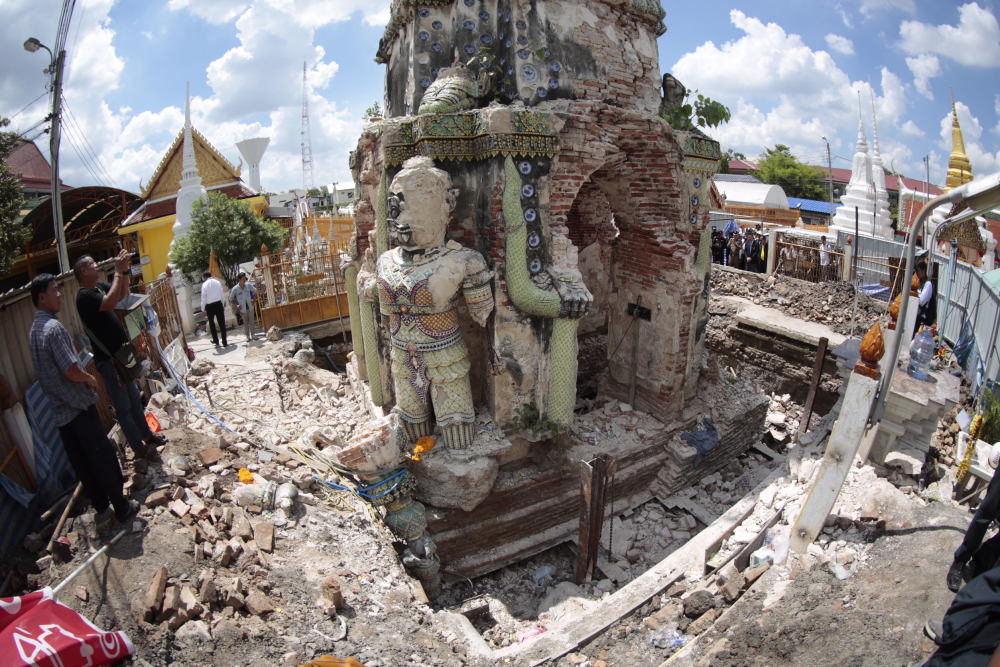 Of them, three had serious injuries. They were now being treated at the Siriraj Hospital.

The collapse occurred during a restoration project of the Fine Arts Department at the Phraya Tham Temple in Bangkok’s Bangkok Noi district. 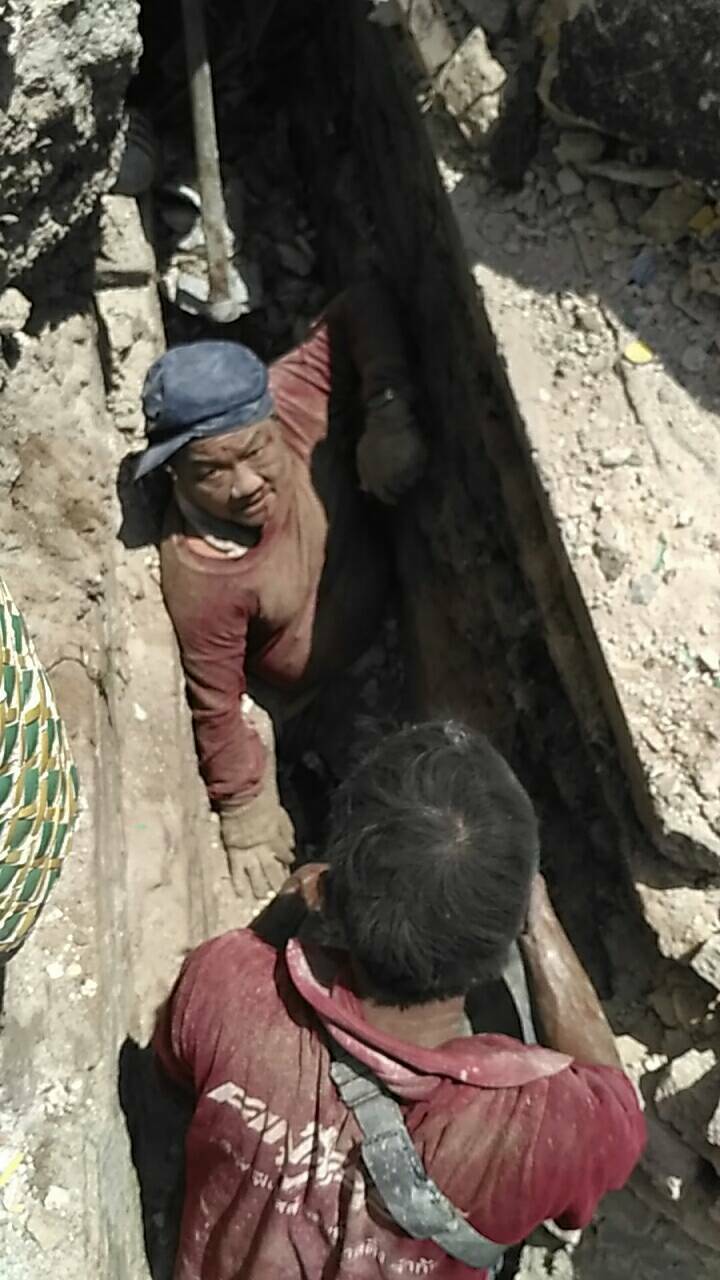 “We have already received the report and we will find out what caused the accident,” said Fine Arts Department director-general Anandha Chuchoti.

Awarded to Priyakij Co Ltd, the Bt8.65-million project began on May 18. An engineer from the department has overseen the work. 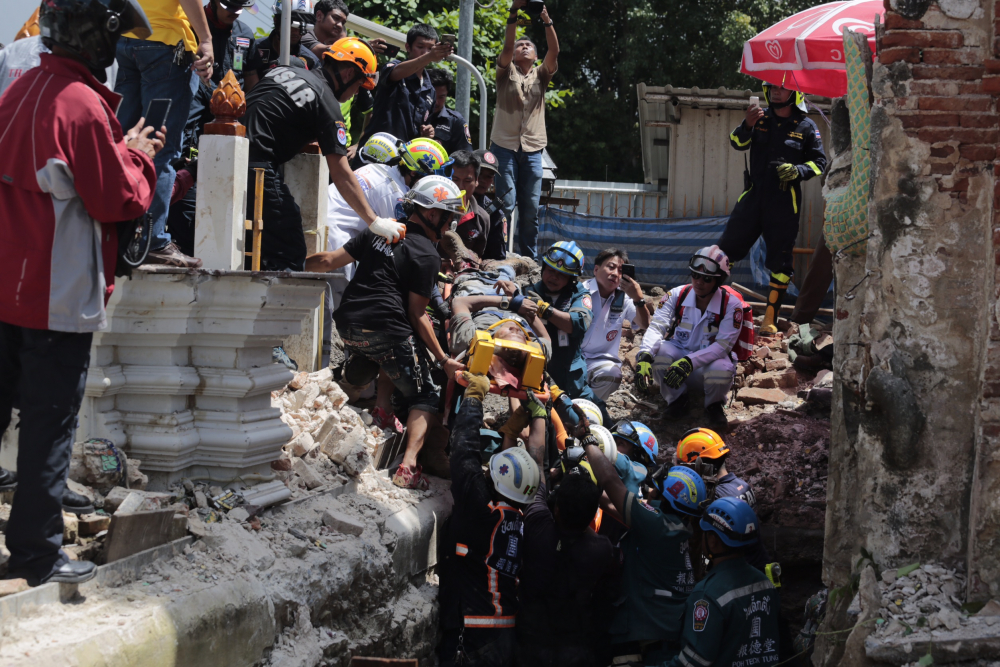 This bell tower is believed to have been several centuries old, with an unusual shape and design.

It has been registered as a historical site.