Alleged ATM Thefts: Three Serbians were arrested at a resort in Surat Thani on Monday for allegedly using a gas cutter to cut open an ATM machine in Rayong and making off with Bt100,000.

Police traced the GPS signal from a rented SUV to arrest the three suspects at a resort in Moo 7 village in Tambon Takhian Thong in Surat Thani’s Kanchanadit at 2pm Monday. 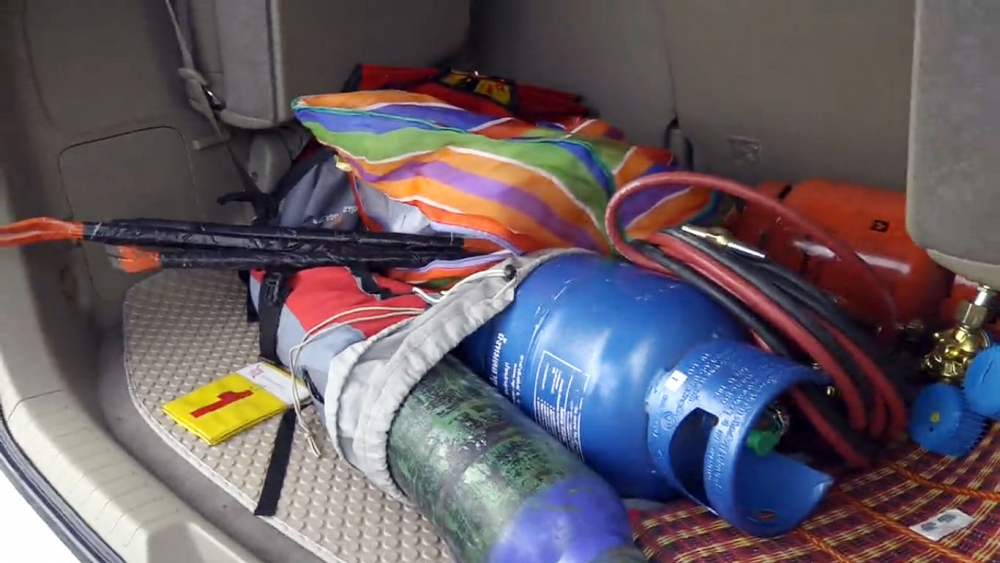 are accused of using a gas cutter to open a Krung Thai Bank ATM in Rayong’s Muang district on September 15 and making off with about Bt100,000.

They are alleged to have been planning a third attempted heist in Surat Thani.

Checking footage from security cameras at the two ATM machines in Rayong, police spotted a Toyota Fortuner and learned that it was rented in Pattaya. A check of the SUV’s onboard GPS pointed to the resort and police arrested the suspects. 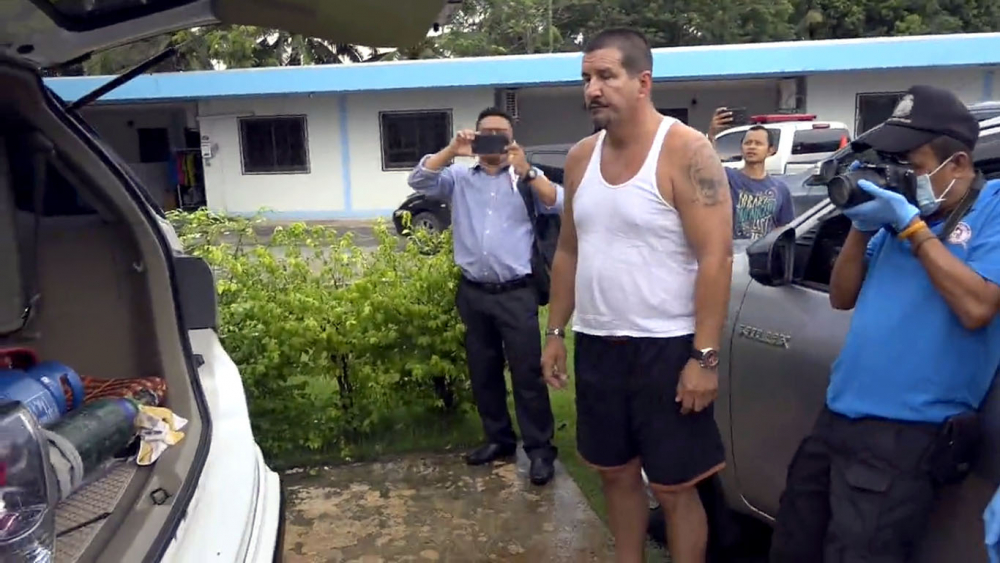 Tracing the men’s movements since leaving Rayong, police found they had stayed for three nights in Chum Phon before checking in at the Surat Thani resort.

The three entered the Kingdom via the Klong Luek border checkpoint in Sa Kaew on September 4 before taking a bus to Rayong.

Police records show that Nikolic was arrested in Bangkok for using a gas cutter to cut open a Bank of Ayutthaya ATM machine in 2009 and stealing millions of baht. He had only recently been released after serving his jail term for that crime.