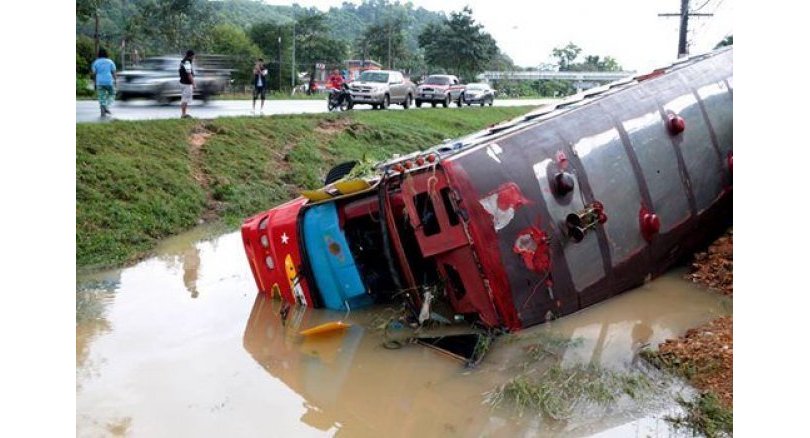 Women’s bodies found after a bus crashes from a flood

The bodies of the two women who went missing after their bus was washed off a road in Nakhon Si Thammarat were found on Wednesday morning.

The bodies of Manee Khamkaew, 63, and Chan Khamkaedw, 68, were found at 9.30am about 300 metres from the spot where their bus was washed off the road in Si Schon district on Tuesday night. The bus, driven by Wisan Kwaengmek, was chartered to by residents of Surat Thani’s Tha Chana district to take them to a funeral in Nakhon Si Thammara’s Tha Sala. While the bus was returning to Surat Thani, it slid from the roadside on the flooded part of the road in front of a reception home for homeless people in Ban Khao Fai and was swept away by run-off at 11pm on Tuesday. Officials managed to rescue the bus driver and 49 passengers but the two women went. The floodwaters subsided to a shallow level in the morning. Source: Asia Nation 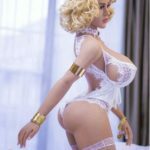