Female tourists who attend the annual Oktoberfest have been accused of ‘dirtying up’ the event by wearing sexier versions of the traditional Bavarian Dirndl dress.

A number of cultural leaders and creatives have criticised the women who wear low cut, short hemlined dresses at the famous festival in Munich every September, claiming the event has become synonymous with drunk tourists in outrageous outfits rather than a celebration of Bavarian culture. 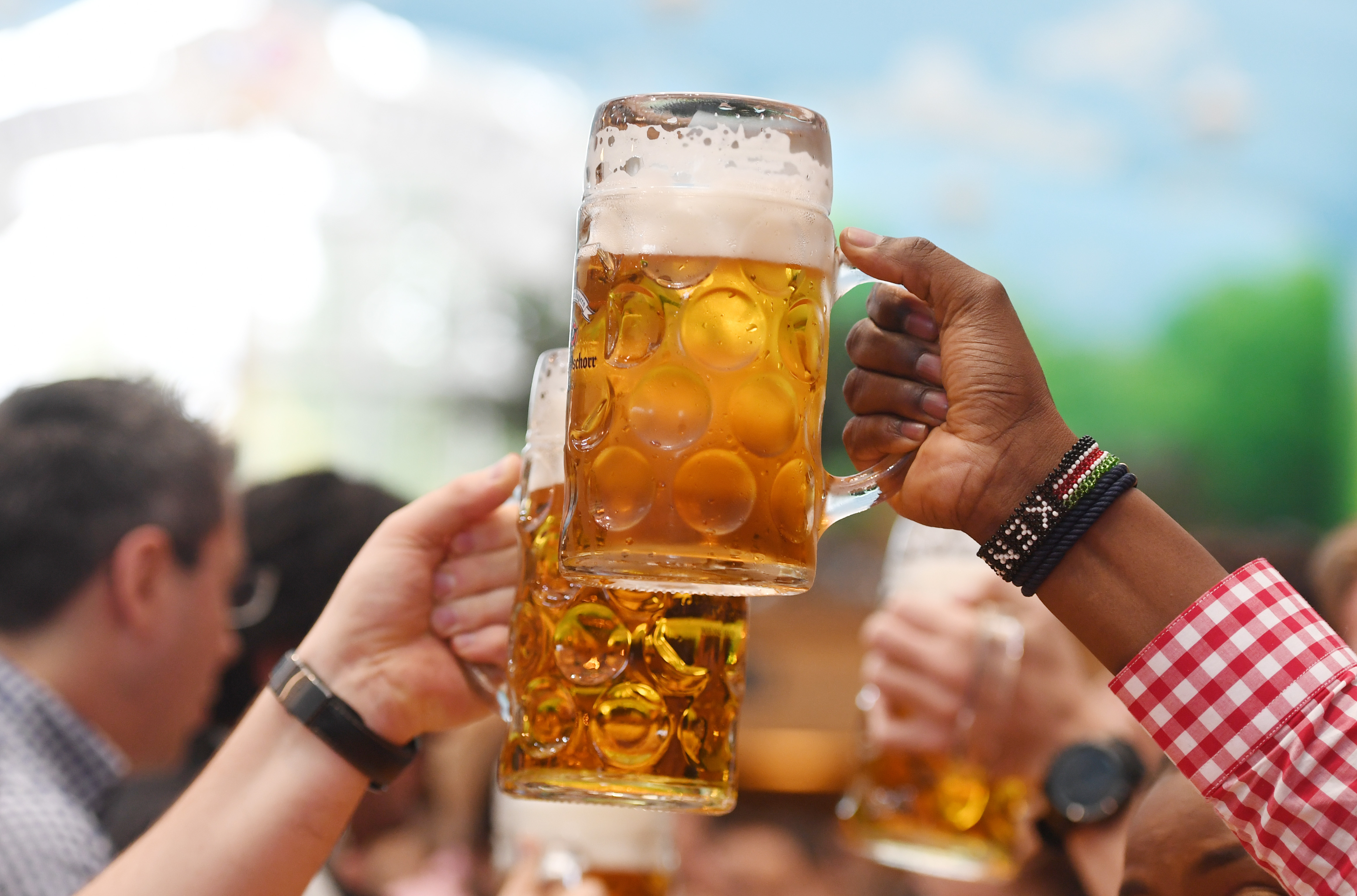 “It has nothing to do with identity.”

Elsewhere, accordionist and former chairman of Munich’s Georgenstoana Baierbrunn folk group, Franz Thalhammer, waded in on the debate to a local newspaper about how the modern update on the costume bares no resemblance to the real deal.

He said: “A dirndl is something nice, it can make almost anyone pretty. But some of the dresses you see these days are crazy.

“You go in a tent and it’s full of paralytic Australians and Italians and they’ve forked out €250 [£224] for a complete Bavarian outfit and think they’re Bavarians. It’s as if I’d walk around half-naked and say I’m Australian.” 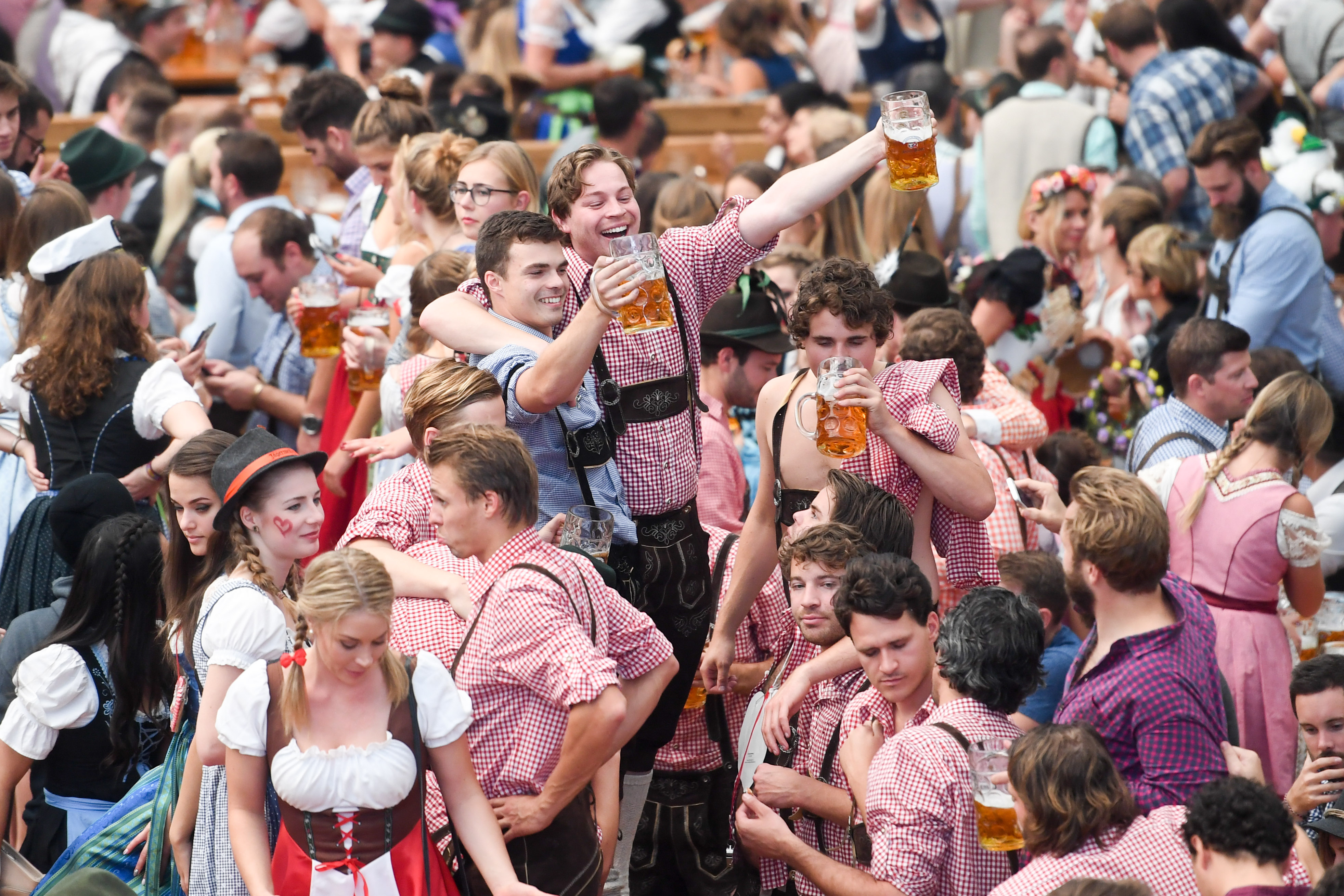 Oktoberfest draws thousands of tourists to Munich every year

It’s not surprising Brits certainly have played a significant part in the sexing up of the festival, which saw 6.2 million people attend last year. Britons are among the top ten visitors to the annual event, which has been running since the 1800s.

According to The Times, fancy dress shops in the UK have revealed how revellers prefer the racier versions of the outfit. Ulku Stephanides, who ran the Carnival Store in Kensington, west London, said: “For women, we have either knee-length or shorter than knee-length dresses. People used to have a normal size.

“Now, because models are wearing these costumes, the girls come to the shop and they say: ‘I want to look sexy’.

“That’s the new generation. Last week I was serving one girl; she was like the Queen of Sheba. She was buying a costume for £20 and taking photographs to show friends on Instagram. She said: ‘I don’t look sexy enough. I have to go to Germany, to Oktoberfest.'” 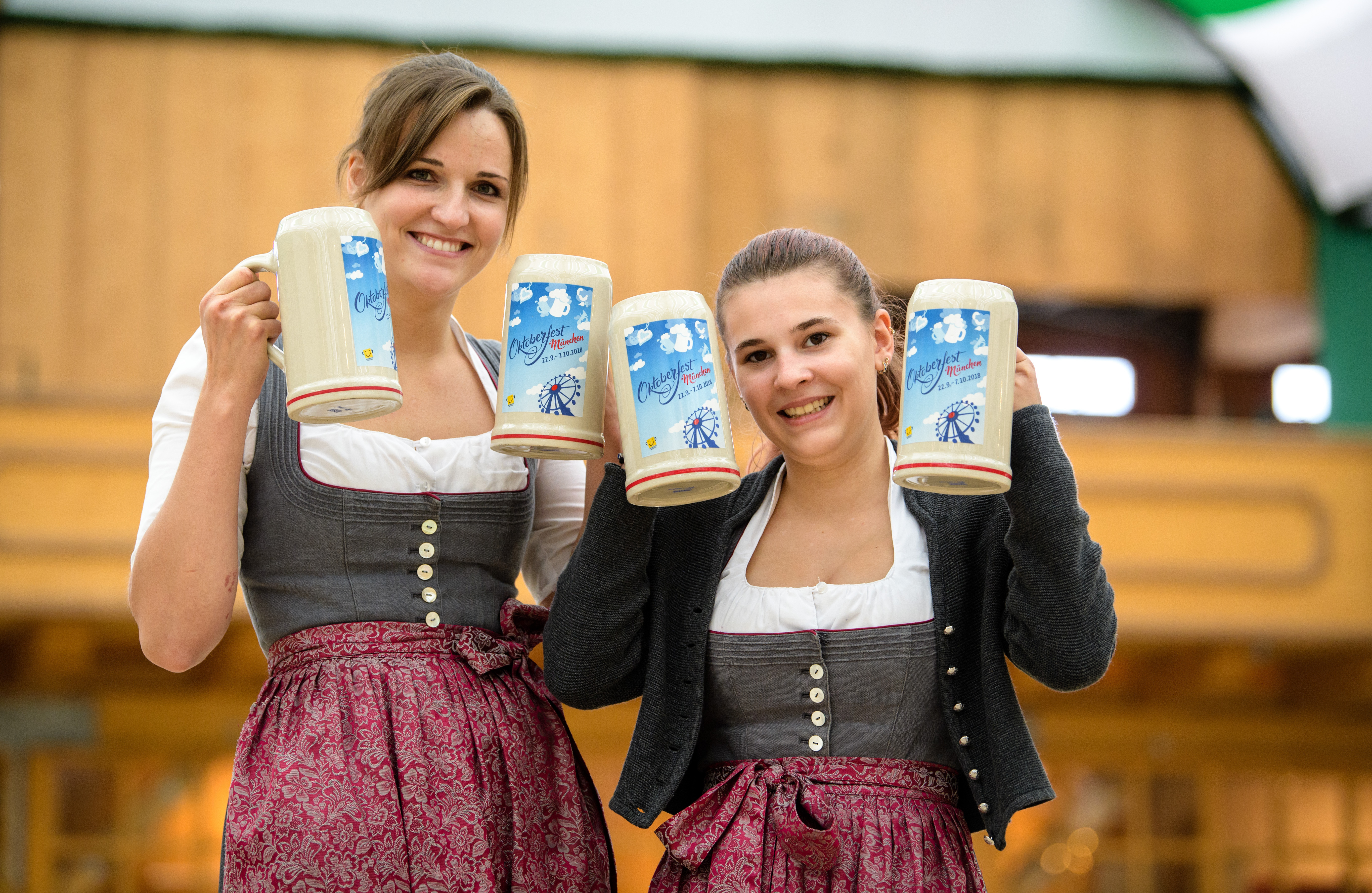 Tourist arrivals on the rise