Home » Heavy rain to continue until NEXT TUESDAY 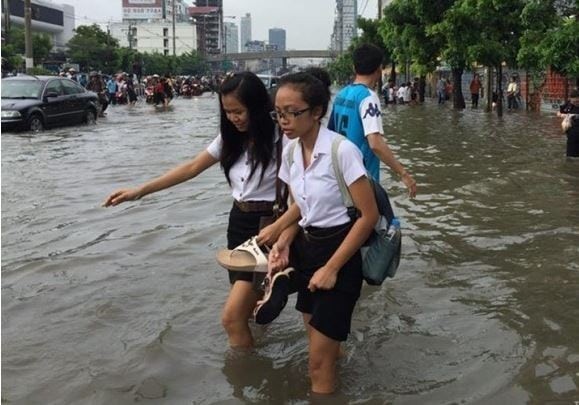 Heavy rain will continue until Tuesday after it caused runoff and oods in several provinces from Wednesday night, according to the weatherman.

The Meteorological Department said on Thursday that rain would continue due to a monsoon trough  above the lower North, Central Plains and Northeast since Wednesday.

It rained heavily in many parts of the country from Wednesday night to Thursday morning. Floods were reported in downtown Chiang Mai on Wednesday morning and there was runoff from Wang Kaew waterfall in Lampang province. 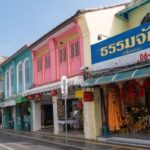 70 percent of all businesses in Phuket are CLOSED 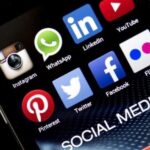