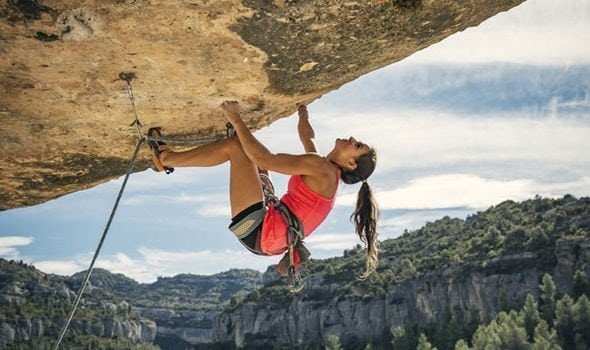 Women more likely to be #thrill-seekers despite risky behaviour typically assessed by macho male posturing like #gambling or taking part in #extremesports.

“They go horseback riding, they challenge sexism, they are more likely to donate their kidneys to family members.

“When you ask men and women how likely they are to take more feminine risks, the gender difference in risk-taking suddenly disappears or even reverses with women reporting slightly higher levels.

“We have been overlooking female risk-taking because our measures have been biased.”

Scientists from Exeter University and Melbourne University in Australia say men were more daring when gambling or taking part in activities like skydiving.

But when researchers included new activities, such as cooking a gourmet dinner for friends or going to a cheerleading class, women were more likely to take risks than previously thought.

Dr Morgenroth added: “In our culture, risk is strongly associated with masculinity and our research shows this also biases how scientists measure risk.”

The research was published in Social Psychological and Personality Science. 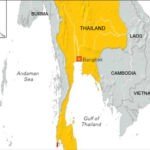 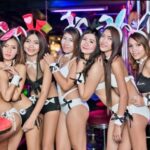