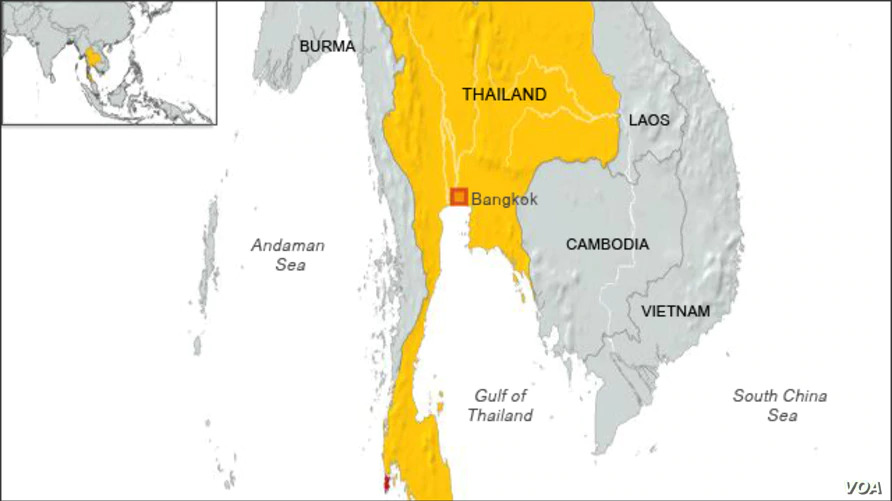 Thailand’s duty-free privileges for some $817 million in exports to the United States will be revoked starting Dec. 30, U.S. President Donald Trump announced Friday, citing a lack of progress in opening the Thai market to U.S. pork products.

The suspension of the Generalized System of Preferences access follows a suspension earlier this year on about $1.3 billion worth imports from Thailand, which once had such privileges for about $4.4 billion in exports to the United States.

Trump’s letter to House Speaker Nancy Pelosi announcing the move, released by the White House, follows more than two years of negotiations with Thailand over issues ranging from access to Thailand’s markets for U.S. goods and inadequate labor rights in the country.

“I have determined that Thailand has not assured the United States that Thailand will provide equitable and reasonable access to its markets,” Trump wrote to Pelosi.

GSP is a 1970s-era program of U.S. trade preferences for developing economies aimed at improving workers’ rights and market access.

USTR also announced that it had closed other GSP eligibility reviews with no loss of benefits for Georgia, Indonesia and Uzbekistan. It also said new GSP reviews were opened for Eritrea based on concerns about workers’ rights. 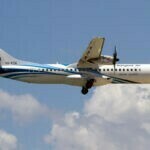 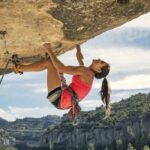 Women more likely to be thrill-seekers than men, research finds