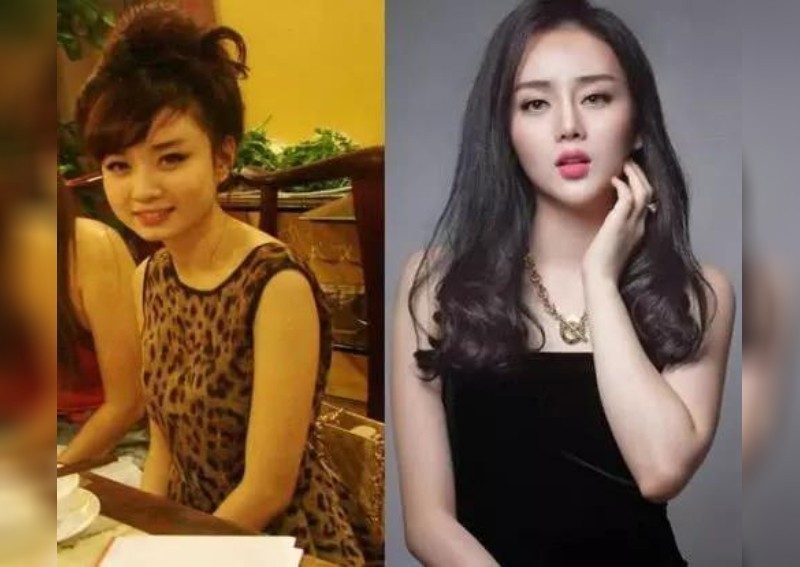 The recent launch of the animated movie Beauty Water, the film version of a popular Korean webtoon, has once again got people talking about plastic surgery and the social issues behind it. Will having a beautiful face offer one a better life?

Vietnamese entrepreneur and social media influencer Angela Minh Chau underwent plastic surgery at the age of 19 to look like her idol, Fan Bingbing, reported 4-Way Voice. After three surgeries, she managed to achieve her ideal look.

Angela, who was born in Ho Chi Minh City, Vietnam, had above-average looks but didn’t stand out from the crowd, according to Vietnamese media.

In hopes of looking more like her idol, she started her journey of plastic surgery, drastically transforming the shape of her face and nose.

Her dramatic change in appearance due to plastic surgery made her go viral on the internet. After becoming internet-famous, she decided to participate in a Vietnam beauty competition and won the crown.

At the age of 21, she bought a luxury apartment, the car of her dreams and branded goods using money she gained as an influencer.

But she didn’t stop there. She used her beauty and intelligence to enter the business world, running her own cosmetics company, which led to her meeting and marrying a wealthy Thai entrepreneur.

Now, she lives with her husband in a mansion in Thailand. On social media, she often posts photos of her luxury cars as well as her lavish travels or shares her thoughts on using cosmetics from her brand.

She also reveals that apart from traveling, accompanying her husband to formal events and friends’ gatherings, she only has to stay at home and write blog posts as an influencer, which is a fairly comfortable life.

Her dramatic life story has made many netizens envious, while others think her life may not be as easy as it seems, as it may involve being alone most of the time or having to serve her mother-in-law at home. No matter the truth, Angela Minh Chau is still living the life she always dreamed of. 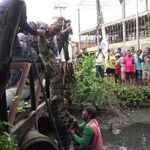 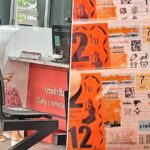