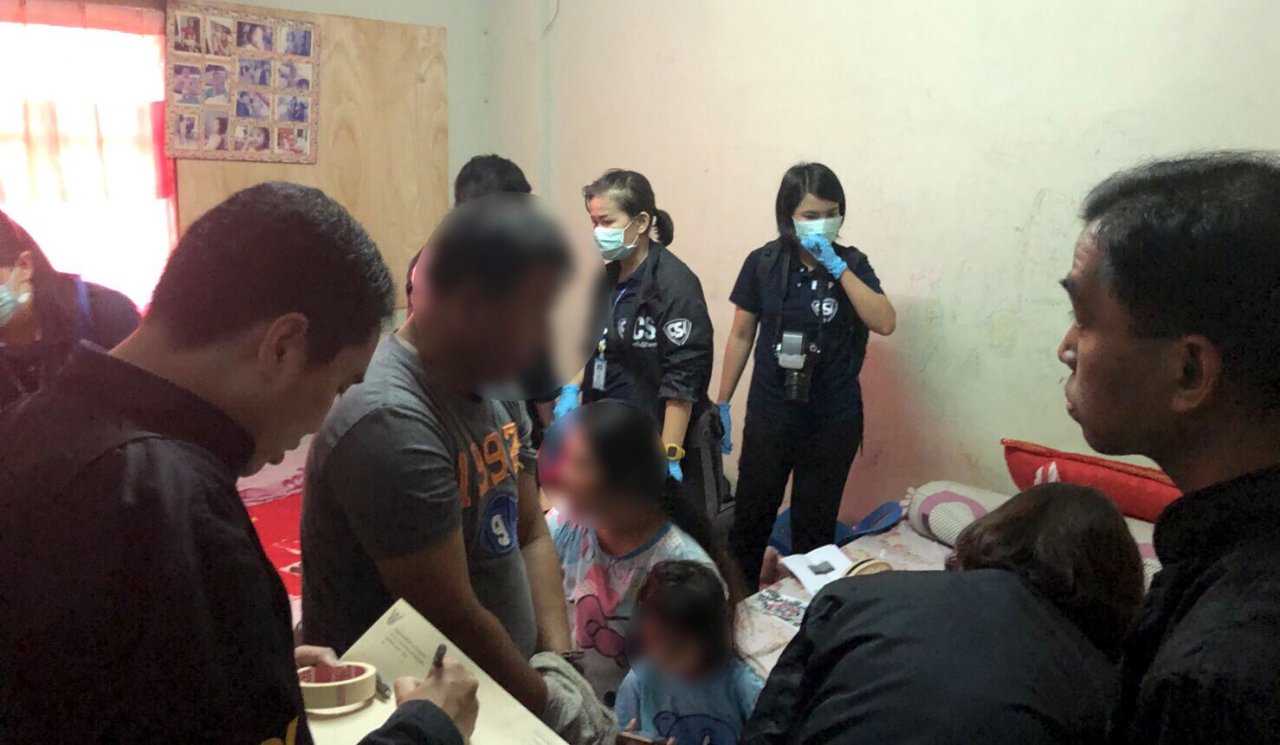 A 37-year-old Hmong woman, wanted for luring a 16-year-old Laotian girl with a promise of a fried chicken shop’s worker job in Thailand but then taking her into forced prostitution at a karaoke bar in Chiang Rai’s Chiang Khong district, has been taken into custody.

Maiv Pai Ntshua Nplaim, the subject of an arrest warrant issued by a criminal court on May 17, will appear in court to apply for her first 12-day detention period on Wednesday (June 20) 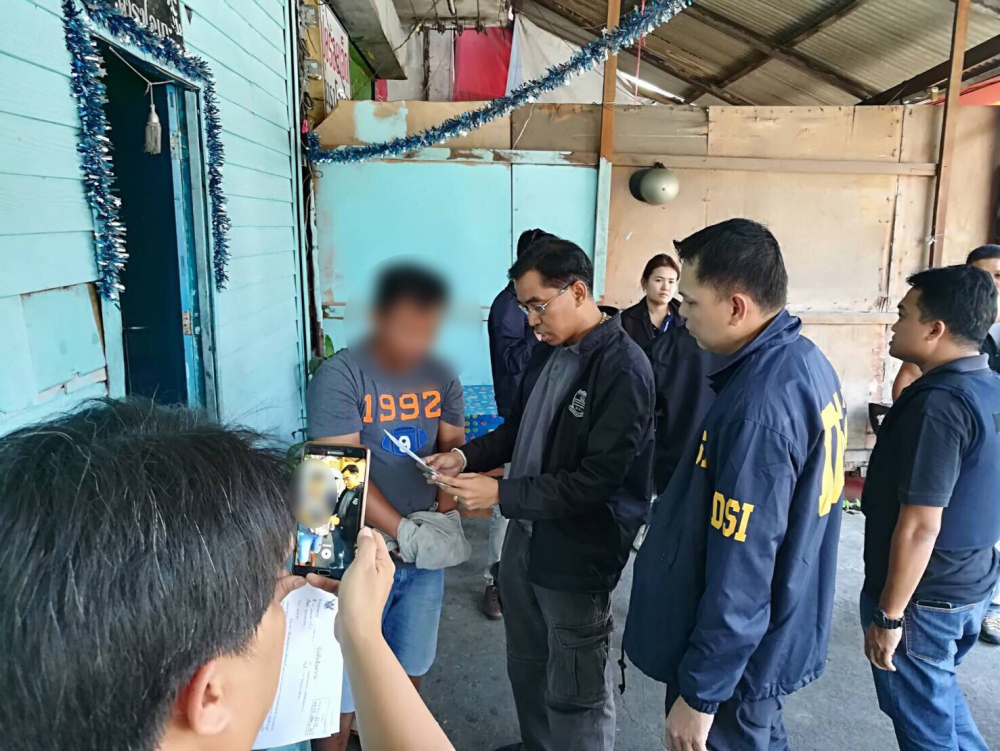 She faces seven charges, including human trafficking by reaping benefits from prostitution of a girl under 18, procuring a minor under 18 into prostitution and illegal detention, Department of Special Investigation (DSI) chief Pol Colonel Paisit Wongmuang said on Tuesday.

The investigation into the girl’s suffering stemmed from a tip-off from Nvader, a non-governmental organisation battling human trafficking, through the Interior Ministry’s Damrongtham Centre.

Lured by a promise of a restaurant job, the girl travelled to Thailand by boat and was kept against her will at a Chiang Khong house. She was then taken to work at a karaoke bar providing sex services to customers.

The girl was finally helped recently after managing to flee from the house and contacting her mother in Laos via Facebook.