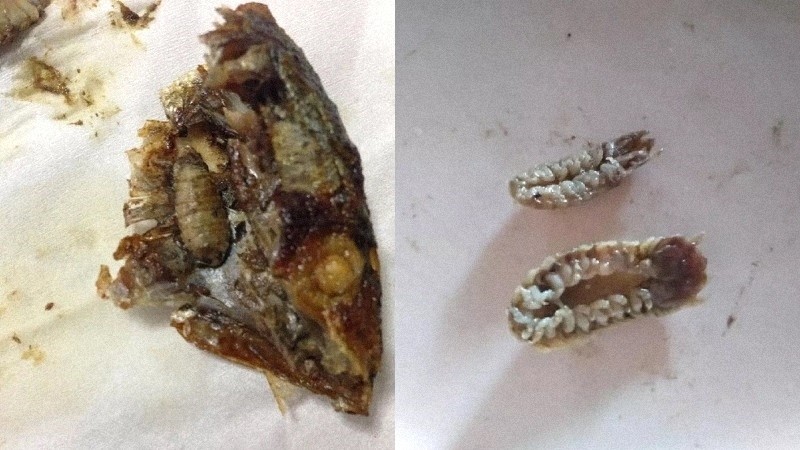 Mysterious insect-like creatures that an Internet user found inside a fish she was about to eat have been identified as isopods known as tongue-eating lice.

A woman who found the tongue-eaters in her meal submitted pictures of the isopod to the Facebook page of Pakpoom Dejhasadin, a prominent medical technician working at the National Blood Centre and the Thai Red Cross Society.

The pictures drew attention from netizens, who got spooked by the strange look of the creatures and demanded the identification.

Pakpoom, also known as the Panda Lab Doctor, said that the tongue eater is a parasite of the Cymothoidae family and usually lives in the mouths of fish.

The parasite uses its front claws to sever the blood vessels in the fish’s tongue, causing the tongue to shrink from lack of blood.

It then replaces the fish’s tongue by attaching its own body to the muscles of the tongue stub. Despite this gory habit, scientists say the tongue-eater does not cause much other damage to the fish. 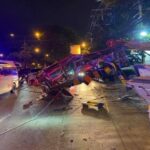 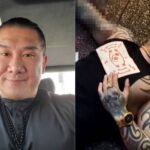