One dead, one seriously injured after fire…

Passenger sitting on table in back of… 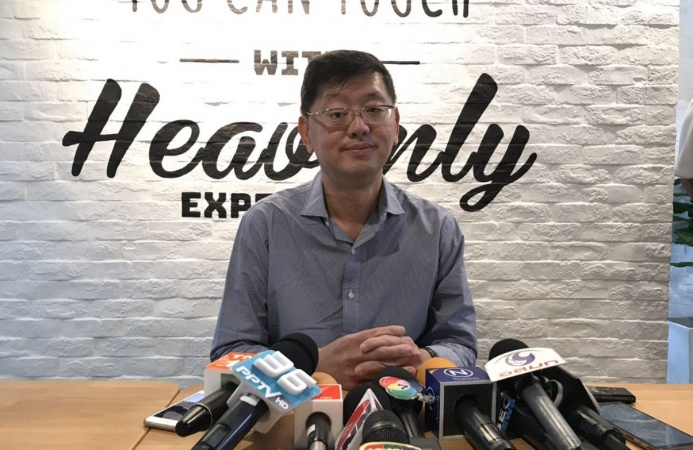 Patchara Anuatasilpa, the chairman of the GLO’s board of directors, dismissed rumors that the new lottery scheme stemmed from the government going broke. He explained that the scheme would generate annual revenue of Bt40 billion a year, which would contribute only 1 percent to the government’s annual budget of around Bt3.2 trillion.

Patchara said the GLO needed to cope with new technology coming with widespread online gaming and gambling, “otherwise we won’t be able to compete against them in the future”.

Although illegal online gambling would not go away, the GLO could recoup some revenue through such technology, he said.

He reiterated the GLO’s stance on pushing for the zodiac-based lottery, saying it was aimed at undermining the illegal underground lottery and tackling the overpricing of government lottery tickets.

Patchara said it would take long for the zodiac-based lottery to be launched, including getting permission from the Council of State and the green light from a public hearing. 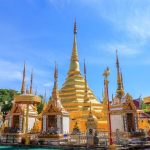 15 Things to Know When Traveling Through Thailand