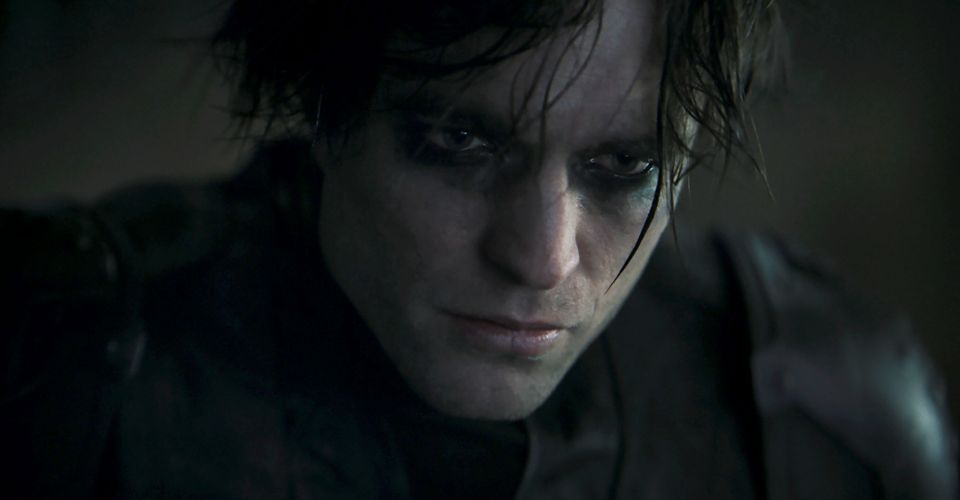 Jeffrey Wright shares some high praise for Robert Pattinson’s performance in The Batman. Despite being one of the most anticipated DC movies, Matt Reeves’ The Batman has endured a difficult road to the big screen.

Production began last year, but it quickly became one of the many movies to be affected by the coronavirus pandemic.

The Batman was shut down at various points throughout the year, and its release had to be delayed from June of this year to March 2022.

The extra-long wait has only increased excitement for this new take on Bruce Wayne, which will reportedly put a greater focus on his skills as a detective in his second year as Batman.

In taking this role, Pattinson will follow in the footsteps of recent Batman actors Christian Bale and Ben Affleck.

There was some apprehension when he was first cast, with some more traditional fans questioning whether the actor who was once Edward Cullen in Twilight could also play one of DC’s biggest heroes.

However, those associated with The Batman have offered nothing but kind words for Pattinson, and the actor has even garnered the support of those like Affleck and Zack Snyder.

Now his Batman co-star Jeffrey Wright is contributing his own praise.

Wright plays Jim Gordon for the film, a role he will reprise in HBO Max’s Gotham PD spin-off series.

While speaking to ComicBook.com, the actor offered some fresh insight into how Pattinson has approached playing Batman.

According to Wright, it’s really impressive. He said:

“I loved the dynamic that Rob and I were able to create. I’m really excited for people to see what he does with this. He creates three distinct people. There’s Rob, there’s Bruce Wayne and there’s the Batman and they’re each distinct. It’s really cool. Coming at you next spring.”

By now, anyone who has paid attention to Pattinson’s career knows he’s more than just Edward.

Aside from Christopher Nolan’s espionage epic Tenet, Pattinson has mostly favored independent fare like The Lighthouse and High Life, and he’s earned a great deal of critical acclaim.

Based on Wright’s comments, it sounds like Pattinson has adopted a very character-focused approach to playing Batman, and that should make for an exciting performance.

Considering how eccentric he can be in real life, it’ll be interesting to see his distinctly different personas take shape.

All that’s left is for fans to actually see them.

So far, their best look at The Batman is a trailer that was released last summer at DC FanDome.

With another fan event just around the corner, there could be a brand new look at The Batman coming soon.

Wright’s praise of Pattinson’s performance, as well as his tease of the dynamic between Bruce and Gordon, only increases excitement about what’s to come in the movie.

Hopefully, new updates about The Batman will emerge soon to make the time between now and March 2022 pass quicker. 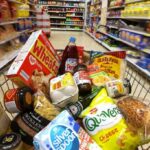 Thailand’s food supplies are not running out, says DIT 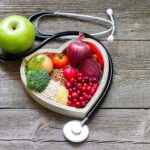