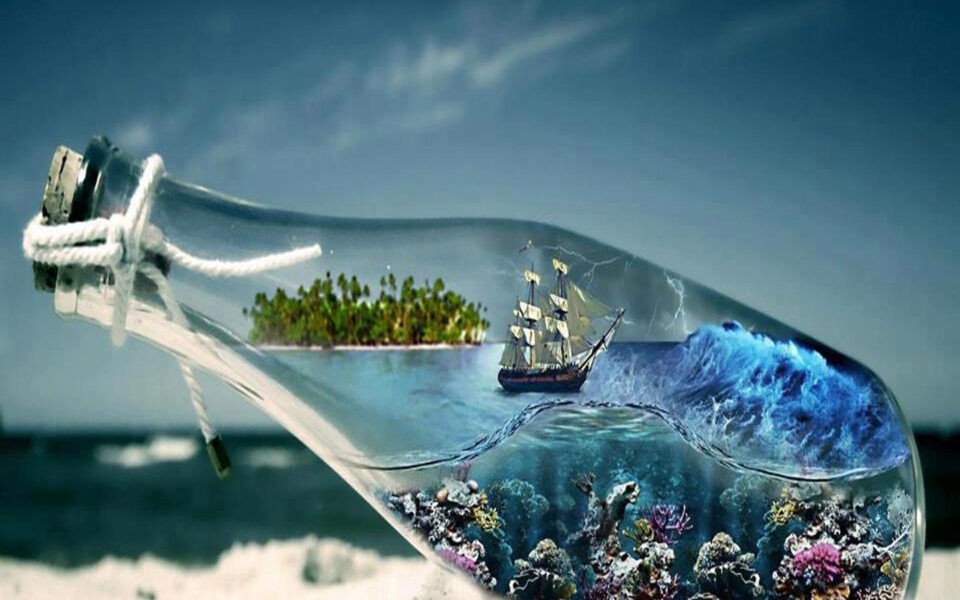 UKRAINIANS have tried to stop Roman Abramovich’s super yacht from docking in Turkey in an anti-war protest.

The group were seen in a dinghy carrying their country’s yellow and blue flag with the words ‘No War’ written on it.

It’s not clear if Abramovich himself was on the 460-foot yacht My Solaris when it docked in Bodrum on Monday afternoon.

The Chelsea owner, worth a cool £10bn, was sanctioned by the UK government as part of attempts to crackdown on wealthy Russians with assets in the UK

The protesters were a team of young yachtsmen from the Black Sea city of Odessa, Nexta TV reports.

Their action ended when local police arrived and the yacht was able to dock in the port at the Turkish yacht.

It arrived there just over a week after it left Montenegro’s Adriatic resort town of Tivat on March 13.

Since then the vessel had tracked south and rounded the Greek island of Crete in recent days before reaching Turkish waters on Monday morning.

Two superyachts belonging to the battered billionaire have set sail to evade sanctions imposed on him by the European Union, who allege he has “privileged access” to Vladimir Putin.

Abramovich was among several wealthy Russians added last week to the Brussels blacklist.

Since then governments have acted in recent days to seize yachts and other luxury assets from them.

My Solaris skirted the waters of EU countries on its journey to Bodrum.

Its latest journey began on March 8 when it left a Barcelona shipyard where it had been undergoing repairs.

Pictures showed the imposing white My Solaris towering over other moored boats after it was finally able to dock.

The beast of the sea features eight decks, as well as a helicopter pad and was seen cruising the French Riviera last summer.

The yacht was built at the Lloyd Werft shipyard in Bremerhaven, Germany and the shed it was constructed in was larger than Buckingham Palace.

My Solaris has 48 cabins, accommodating up to 36 passengers, and a crew of 60 plus and boasts two advanced engines to be the most powerful yacht in the world.

It is one of a string of yachts owned by Abramovich,

A second yacht linked to Abramovich, Eclipse, is currently cruising south of the Greek island of Rhodes and also seems to be on its way to Turkey, according to Marine Traffic.

Incredibly, the 553ft Eclipse has its own missile defence system – should it come under attack.

It also boasts a cinema, conference room, children’s playroom, hair salon, and a mini-submarine that can dive to 150ft.

Last week, Abramovich flew into Moscow after leaving Istanbul in his private jet.

According to flight tracking data it was a second trip by a jet linked to Abramovich between the Turkish city and the Russian capital in three days. 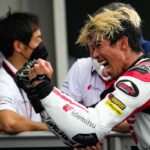 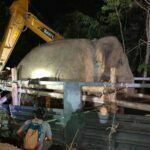