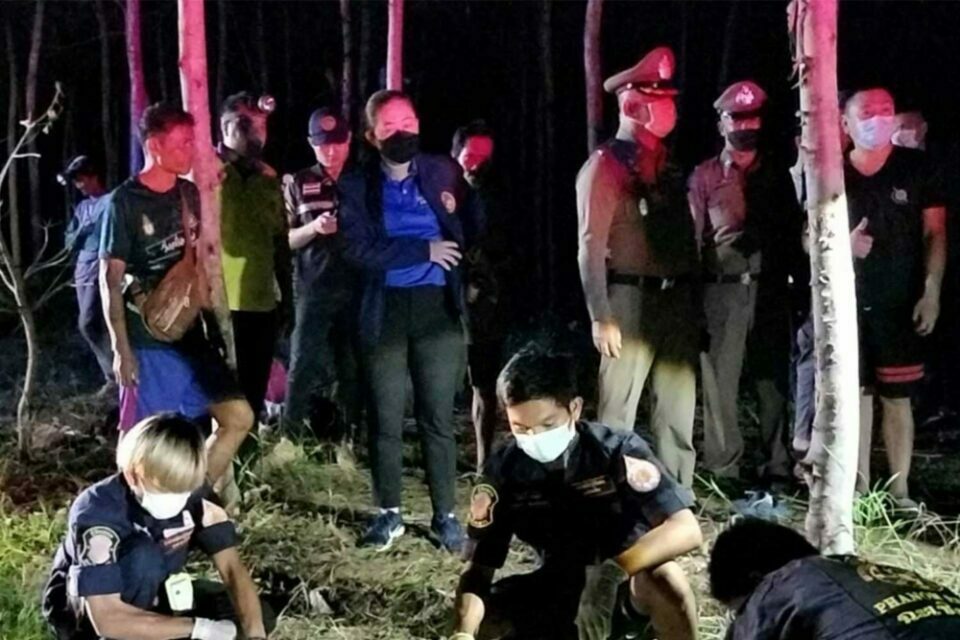 An elderly woman being carried home after seeing a doctor was killed by a wild elephant and her daughter and granddaughter seriously injured in Tha Takiab district of Chachoengsao on Thursday night.

District chief Rasmin Pheuksathorn said they were walking through a rubber plantation at Nong Rua Moo 10 village in tambon Tha Takiab when they were attacked.

He led police and rescuers to the scene about 8pm. They found Samrarn Songbundit, 73, dead and  belongings scattered on  the ground. She had been trampled by an elephant. Her daugther Sureephorn Wongchua, 43, and granddaugther Jaranphorn Runna, 19, were injured in the attack and were rushed to a hospital.

They later told police they took Grandma Samrarn to see a doctor in Tha Takiab and were on their way back home when they were attacked. Their house is behind the rubber plantation.

The grandmother was not well and could not walk and had poor eyesight. Ms Sureephorn was carrying her mother on her back. It was dark and they used the flashlight on their mobile phone to see the pathway.

They heard a loud noise nearby and used the flashlight to check what it was. It lit up a wild elephant walking directly towards them, and it immediately attacked them. Her mother was stomped to death.

The district chief has warned local residents to be extra cautious because the elephant that attacked the three women is still in the area. 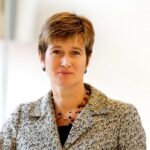 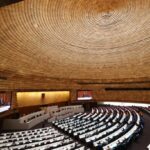