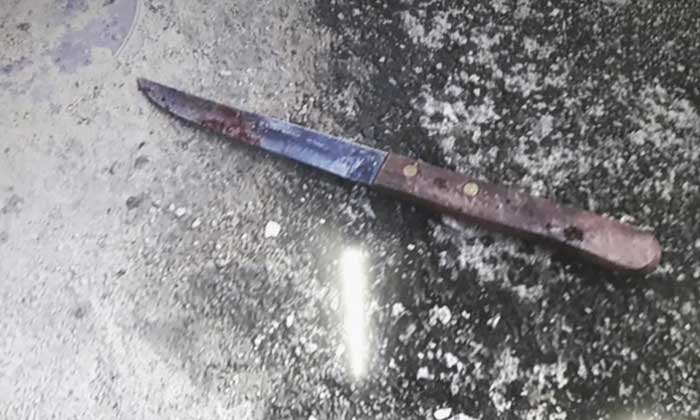 An angry wife allegedly threw a fruit knife at her police husband, fatally injuring him, at their rented room in Phetchaburi province, on Monday evening, police said.

Pol Sr Sgt-Major Songkiart Yodsawee, 36, died on his way to Hua Hin Hospital and his wife, Sukanya Yodsawee, 27, surrendered to police at their rented house in Cha-am district.

The Cha-am police station was alerted at 6.30pm.

The wife allegedly told police that she had quarrelled with Songkiart, a Border Patrol policeman at Naresuan Base in Cha-am, after she discovered that he had had romantic chats with another woman on Line app.

During the quarrel she spotted a fruit knife, so grabbed it and threw it at him. She said the knife landed in Songkiart’s left chest and he collapsed

She said when her husband died on the way to hospital, she returned home to wait for police. 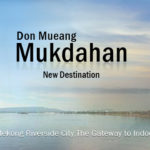 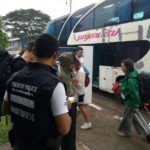