Home » Why birds don’t have teeth 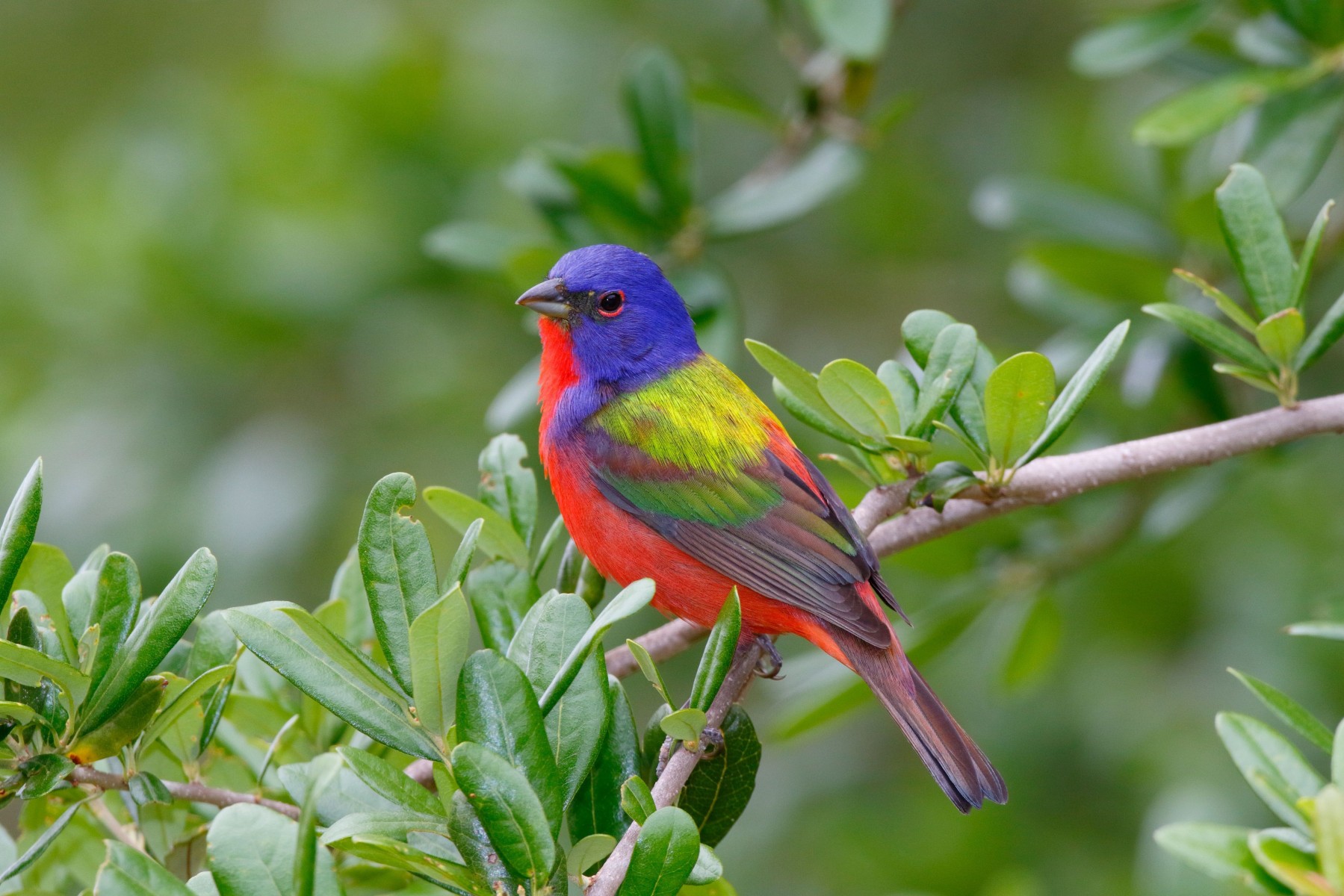 Why did birds lose their teeth? Was it so they would be lighter in the air? Or are pointy beaks better for worm-eating than the jagged jaws of dinosaur ancestors?

Compared to an incubation period of several months for dinosaur eggs, modern birds hatch after just a few days or weeks.

This is because there is no need to wait for the embryo to develop teeth — a process that can consume 60 percent of egg incubation time, said researchers Tzu-Ruei Yang and Martin Sander from the University of Bonn.

While in the egg, the embryo is vulnerable to predators and natural disasters, and faster hatching boosts survival odds.

This would be a concern for dinos and birds — all egg layers. In mammals, embryos are protected inside the mother.

“We suggest that (evolutionary) selection for tooth loss (in birds) was a side effect of selection for fast embryo growth and thus shorter incubation,” Yang and Sander wrote in the journal Biology Letters.

But this did not explain why some non-avian dinosaurs in the Mesozoic era had independently evolved similar toothless beaks, said the duo.

Other studies had concluded that beaks were better for eating bird food.

But some dinosaurs with a very different, meat-eating diet had also discarded teeth in favour of pointed beaks.

Yang and Sander said their breakthrough came from a study published last year, which found that the eggs of non-flying dinosaurs took longer to hatch than previously thought — about three to six months.

This was because of slow dental formation, which researchers analysed by examining growth lines — almost like tree rings — in the fossilised teeth of two dinosaur embryos.

Faster incubation would have been aided by early birds and some dinos taking to brooding their eggs in open nests rather than burying them as of old, said the research team.

They conceded their hypothesis was not consistent with toothlessness in turtles, which still have a long incubation period.