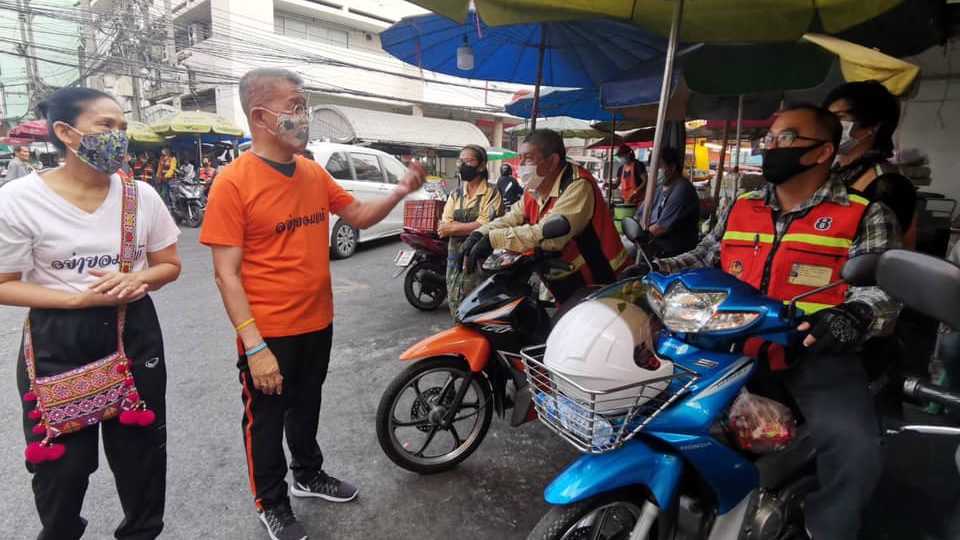 Now the coastal province of Samut Sakhon has become the first Thai province to mandate face masks in public. Gov. Weerasak Wichitsangsri on Thursday issued a new rule under the Emergency Decree that anyone not wearing a mask when outside their residence must pay a fine of up to THB20,000 (US$600).

The order is effective starting Friday and has no sunset date. The emergency powers invested in Weerasak and all governors to take action to stem the spread of the coronavirus expire at the end of April but may be extended.

Weerasak said the order is meant to prevent more infections in his province, where 10 people have been infected since mid-March.

Samut Sakhon is southwest of Bangkok on the gulf coast and is home to Thailand’s cannery row. As of this morning Thailand has confirmed at least 1,771 cases and 12 fatalities since the outbreak began. 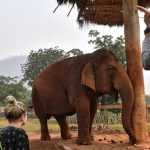 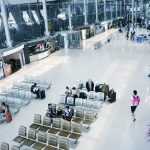