Home » Warrants out for killers of Chinese stuffed in suitcase 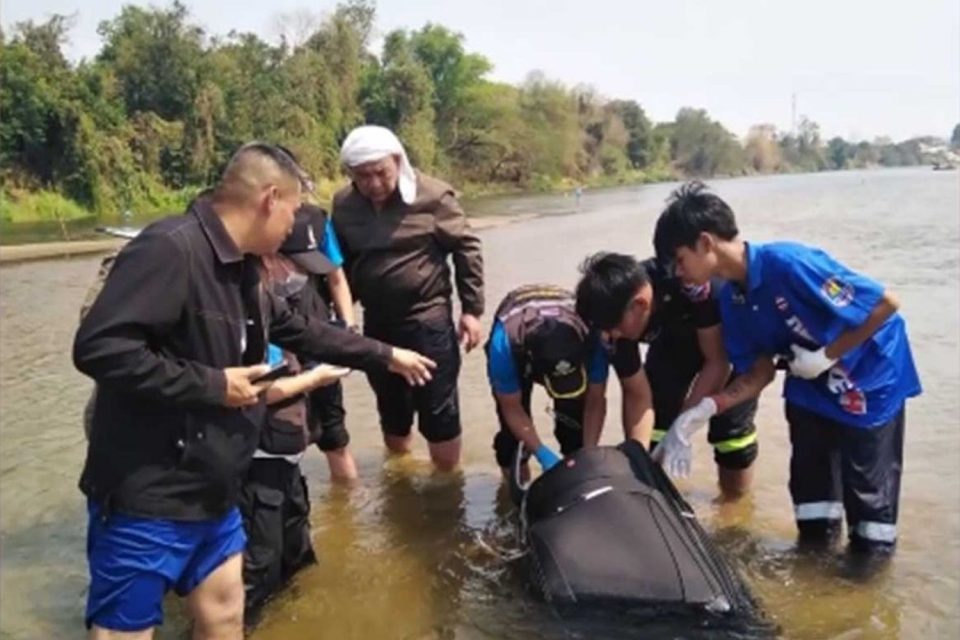 Arrest warrants have been issued for four Chinese nationals sought for the murder of a compatriot whose body was found stuffed in a suitcase in the Ping River in Kamphaeng Phet province.

Pol Maj Gen Raweephan Amornmuneephong, chief of Kamphaeng Phet police, said on Saturday that police investigators sought approval from the Kamphaeng Phet provincial court to issue warrants for the arrest of the four men for colluding in a murder, illegal detention and concealment of a body.

The suspects were identified as Xiao Xiang Yu, Hu Zheng Xiong, Fan Gang Gang and Qin Miao. Police believe they are in hiding in Myanmar.

Local residents discovered the body of a Chinese man, with his arms and legs bound, stuffed in a black suitcase floating in the Ping River in Muang district of Kamphaeng Phet on Tuesday. They immediately alerted police.

Police spokesman Krissana Pattanacharoen said on Saturday that investigators coordinated with the Chinese embassy to notify relatives of the dead man.

On Friday, the investigation team went to Mae Sot district of Tak province on the border with Myanmar after a Chinese man hired by the suspects to drive a van gave them information. He said that while he was taking them from Pattaya to Mae Sot, they dumped some baggage along the route in Ayutthaya, Kamphaeng Phet and Mae Sot.

The officers later found a red bag and a white one left along a road about 500 metres from the Huay Ya-u checkpoint in Tak.

The red bag contained clothes, women’s underwear, a pair of black shoes, a battery charger, Thai and Chinese banknotes and other belongings.

The investigators believed the baggage belonged to a Chinese woman, 25, who went missing with Wang before his body was found.

On Saturday, police and divers searched the Ping River for more clues about the missing woman.

Thai media said relatives of the dead man had given statements to Kamphaeng Phet police. They also contacted officials to take the body for a cremation before bringing back the remains to China. 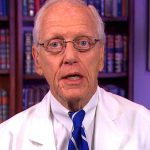 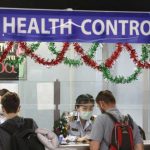