Forty-six stateless children were granted Thai nationality on Monday morning in a ceremony at the Mae Sot District Office in northern Tak province.

The youngsters, ages 10-18, were all born in Thailand but were left by their parents in the care of Mae Sot Hospital and Dr Cynthia Maung’s Mae Tao Clinic.

Surapong Kongchantuk, chairman of the civic group Social Action for Children and Women, said Pattaradanai Uthairat, the district deputy chief in charge of registration, had presented the youths with national ID cards in accordance with a December 2016 Cabinet resolution. 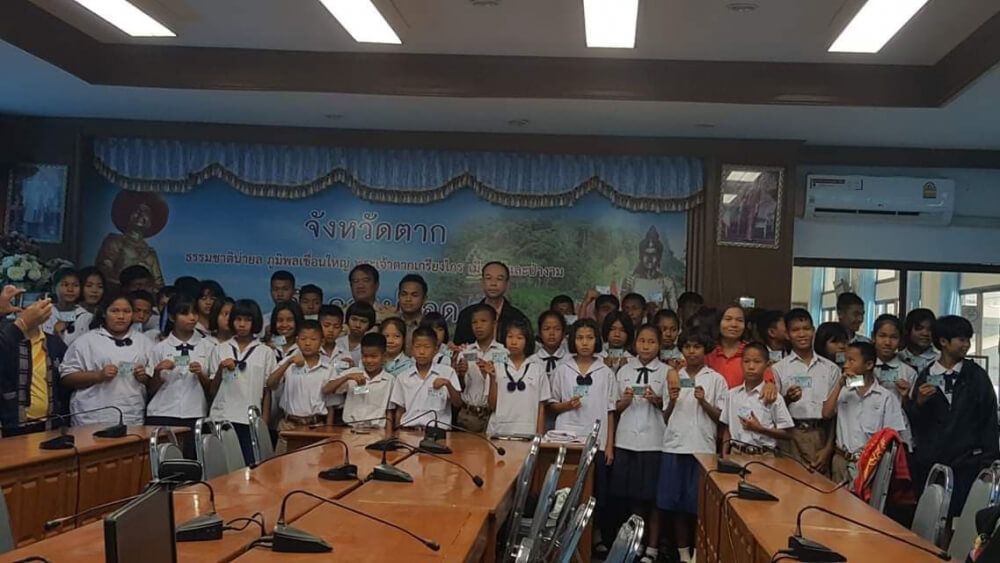 That was the Cabinet decree that saw 14-year-old Adul Sam-on – one of the 13 footballers rescued from the Chiang Rai last summer – become the first stateless youth to become a citizen.

Pattaradanai said the district office was in process of issuing ID cards for five other stateless youths, all of whom are over 18.

Fifteen-year-old Wanaree Jaranapong, one of the 46 youngsters included in Monday’s ceremony, said she was born in Thailand but her birth wasn’t officially registered.

Without Thai nationality, she never expected to be allowed to continue her schooling beyond Mathayom 3 or realise her dream of becoming a professional singer.

“Now that I have my nationality, my hopes of becoming a singer and getting a PhD are restored,” she said. 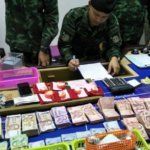