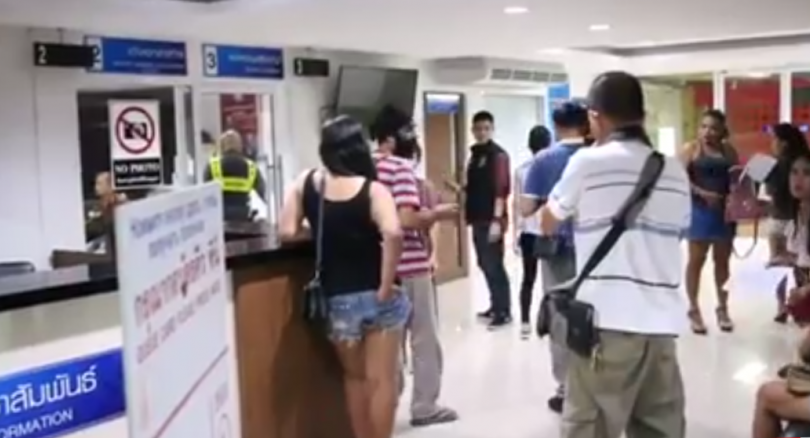 An Indian tourist was punched by a Thai man after he and his Thai friends refused to rent a mat but used their own mat to sit on Pattaya beach on Tuesday evening.

The Thai friend, Rinlada Klahan, 29, said she, her sister, and two Indian tourists used their own mat to sit on the beach about 100 metres from the Pattaya police station before her friend was attacked.

Rinlada said two Thai men later came to tell her group that if they did not rent a mat from them, they could not sit at the spot, leading to a dispute.

Rinlada said her friend, Baldeep Sigh Gulati, 41, was punched and fell over during the dispute.

The group later filed a complaint against the two unidentified Thai men at the Pattaya police station.
nation

Inside the abandoned Batman Nightclub