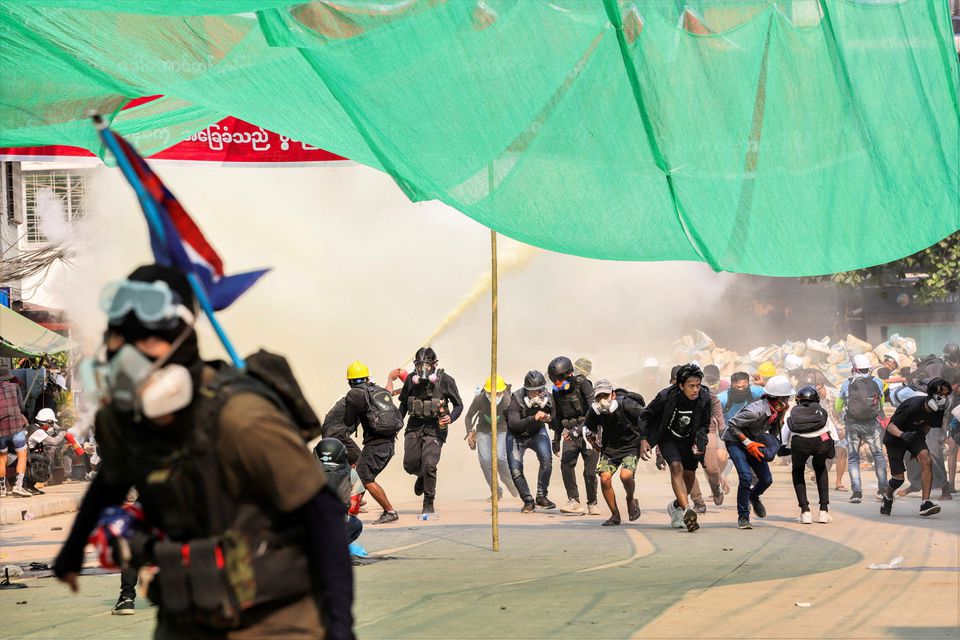 At least 1,500 people are known to have been killed in year-long protests against the coup in Myanmar, with thousands more possibly killed in the armed conflict, the United Nations human rights office said on Tuesday.

At least 11,787 people were unlawfully detained in Myanmar in that period, including 8,792 who remain in custody, U.N. human rights spokesperson Ravina Shamdasani said.

Myanmar’s ruling junta has disputed past estimates of the death toll made by rights groups.

Shamdasani announced the figures for arbitrary detentions at a U.N. briefing in Geneva, adding: “This is for voicing their opposition to the military, whether in peaceful protests or through online activities even.”

“We have documented 1,500 people who have been killed, but this is in only in context of protests,” she said, adding that they included 200 “killed due to torture in military custody.”

“This 1,500 does not include people who were killed due to the armed conflict…We do understand that they are in the thousands,” Shamdasani said.