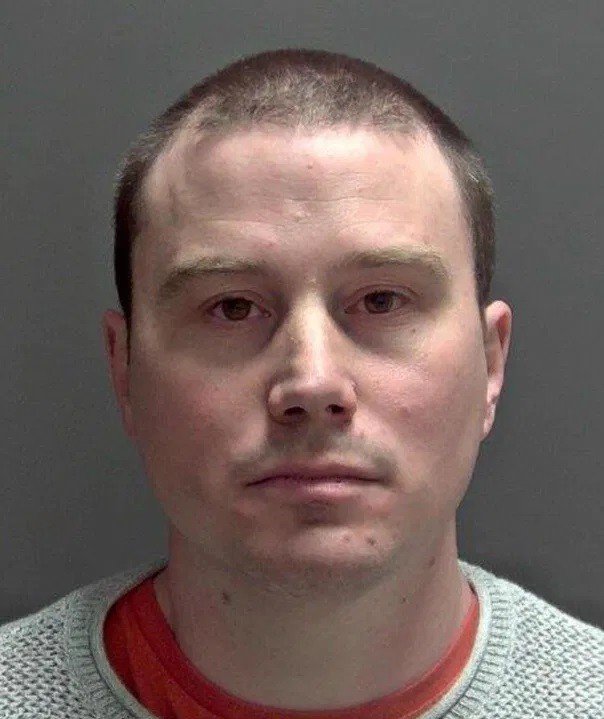 FACEBOOK was accused of putting profit before child safety as Britain’s most prolific abuser was jailed for 25 years.

But he would not have been caught if he had been using the proposed encryption tool, the National Crime Agency said.

NCA director Rob Jones said the mechanism would create a “safe haven” on the network for paedophiles to operate.

He added: “Facebook appears to be putting business profit before the safety of children.”

Wilson, 36, pretended to be teenage girls to target more than 5,000 boys, tricking at least 500 into sending explicit images.

He blackmailed victims into abusing younger siblings or pals and sending him footage, often leaving them feeling suicidal.

Roofer Wilson, who lived with his mum in King’s Lynn, Norfolk, admitted 96 sex offences against 52 boys, aged four to 14, in four years to April 2020.

Judge Rupert Overbury told Wilson at Ipswich crown court he showed a “complete disregard for every child you manipulated”.

Some 250,000 messages were found linking Wilson to victims in the UK and as well as the US and Australia.

NCA’s Tony Cook said: “Wilson has absolutely devastated not only his victims but the families they belong to.”

Home Secretary Priti Patel said the case showed why Facebook should reverse a pledge to introduce the privacy function.

Facebook said: “Child exploitation and grooming have no place on our platforms.” 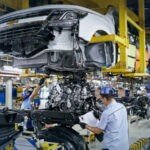 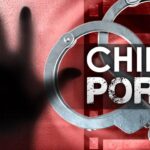