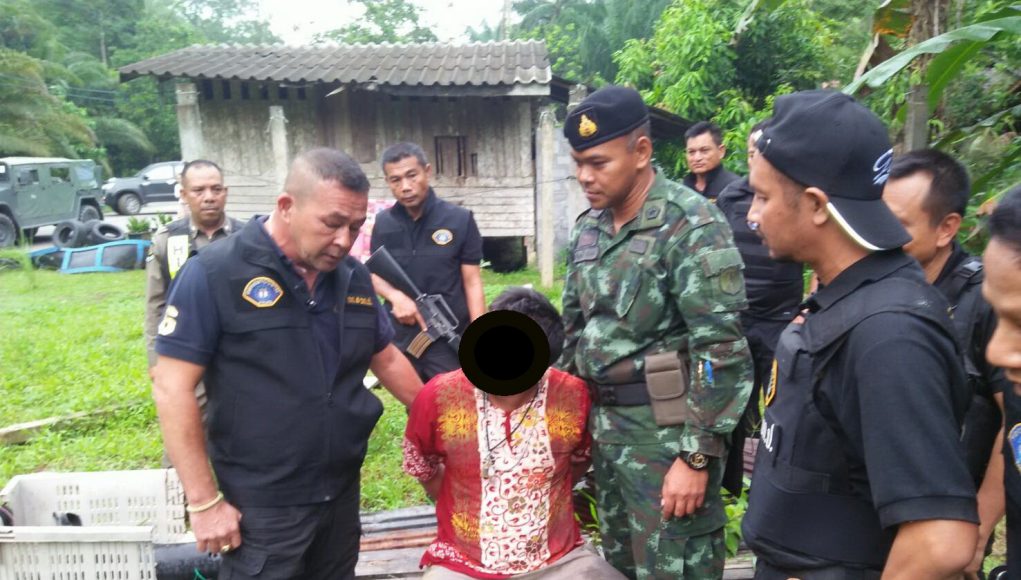 A Phuket family of three was shot on April 9 resulting in injuries after their neighbour got angry over their dog’s barking.

Gunman, 36 year old Panpakorn ‘Aon’ Suwannarit, fled with the gun. Arrest warrant weren issued on April 10 for Panpakorn who was accused of intentionally trying to kill plus illegal possession of a firearm and ammunition, and carrying gun in public without a permit.

Today (May 25) more than 50 officers raided a house in Manang, Satun after receiving a tip-off that Panpakorn was hiding there. Police arrested Panpakorn at the house.

Panpakorn claims the reason he shot the family members was not because of a dog barking as reported in the news. However Panpakorn hasn’t explained to police a real reason or motive for the shootings. He only says, “it is a personal issue”.

He told police he had already thrown the gun into a river. Panpakorn was transported to Wichit Police Station in Phuket today for further questioning as the investigation continues.

Victims from the family caught up in the shootings are still being treated at Vachira Hospital. Doctors are unable to remove bullets from 43 year old Urarat Songsirisombat and 20 year old Thanawat Kiengchan whilst 41 year old Somchai Kiengchan remains unable to see. 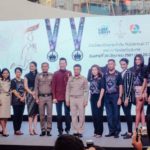 US Prison Sued For Starving Muslim Prisoners During Ramadan