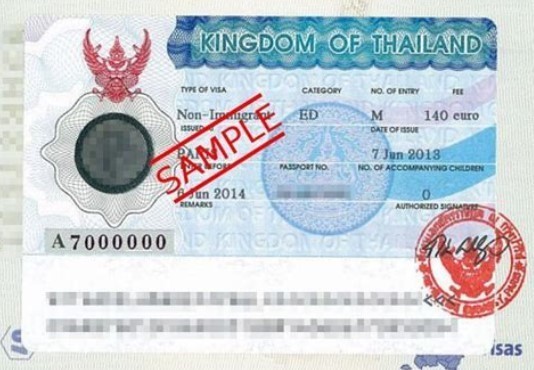 The Foreign Ministry’s deputy spokesperson made the announcement at this morning’s daily Covid-19 briefing by the Centre for Covid-19 Situation Administration.

The Cabinet’s last resolution was to grant an automatic visa extension for foreigners stranded here to stay until July 30.

The deputy spokesperson asked for patience and said the bureau’s decision on the subject will be announced soon.

In April, the Cabinet granted a second automatic visa extension for foreigners for 3 months.

The extended amnesty was a bid to prevent long queues at immigration centres around the country.

A spokeswoman for the Thai government said then that they wanted to stem the spread of the virus and avoid foreigners having to wait in lines, threatening their own health and that of immigration officials. 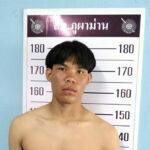 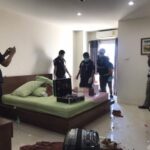 Russian woman accused of killing her daughter and then attempting to kill herself in Pattaya denies charges, claims she was ordered to do so