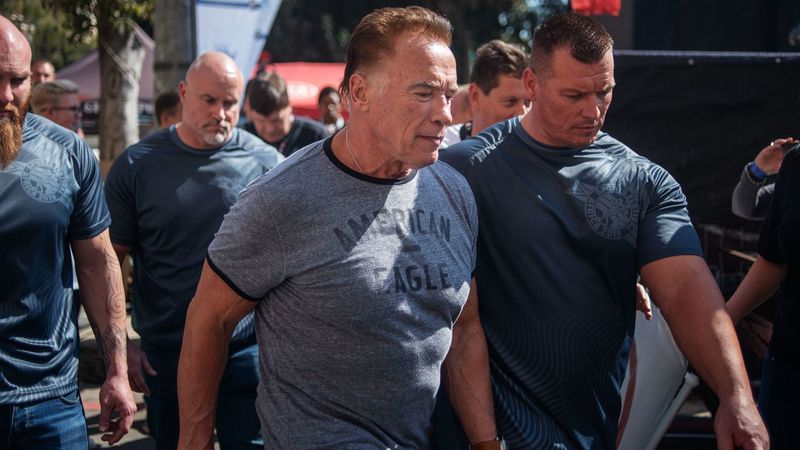 Hollywood star Arnold Schwarzenegger was attacked on Saturday (May 18) by a man who kicked him in the back at a sports event in South Africa that the action hero was hosting.

The bodybuilder and former politician was chatting with fans at the Sandton Convention Centre in Johannesburg when a man took a flying leap and kicked him high in the back.

“Thanks for your concerns, but there is nothing to worry about,” Schwarzenegger, 71, said on Twitter.

“I thought I was just jostled by the crowd, which happens a lot. I only realized I was kicked when I saw the video like all of you. I’m just glad the idiot didn’t interrupt my Snapchat.”

Schwarzenegger was in Johannesburg for the annual Arnold Classic Africa, an international multi-sports festival.

“He was sadly and unexpectedly attacked by a crazed fan as he was doing a walk-through to support athletes,” the organizers said, adding the attacker – who was immediately apprehended – was known to police for similar incidents in the past. 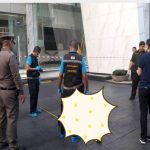