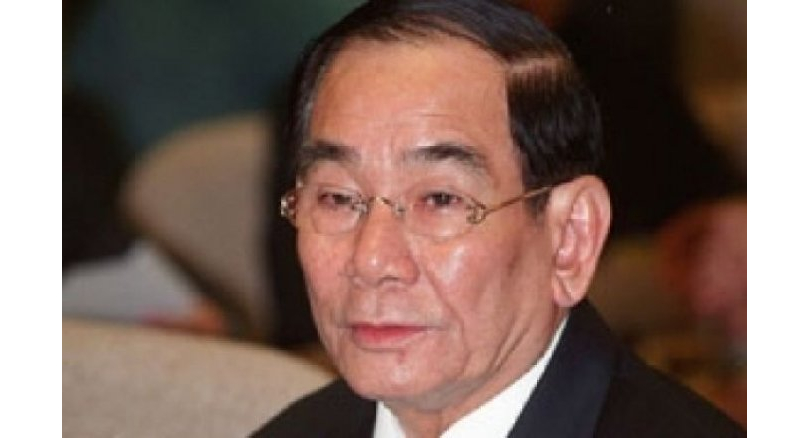 The Supreme Court on Friday sentenced absconding former deputy interior minister Vatana Asvahame to three years in jail in connection with the Klong Dan scandal, reversing a verdict by the Appeals Court that had acquitted all the 18 defendants in the case.

Vatana was in charge of a planned wastewater treatment plant in Samut Prakan’s Klong Dan district under the Pollution Control Department.

In 2004, the department brought the case to court against Vatana, companies and their executives involved in the Bt23-billion project, accusing them of embezzlement. It had been found that large parts of a 1,900-rai land plot worth Bt1.9 billion used for the project also included a public road, canal and mangrove forest.

Of the original 19 defendants, a lower court dismissed the lawsuit against the project’s winning contractor, NVPSKG joint venture. All the defendants denied the charges.

An arrest warrant was issued for Vatana but he failed to show up for the trial in 2009.

The Supreme Court on Friday slapped prison sentences on seven of the defendants, upholding the verdict by the lower court. Five of them – including Vatana – were each sentenced to three years’ imprisonment. The others are Chalee Chudapa, Prapas Tirasongkran, Chayanat Osatanukroh and Boonsri Pinkhayan.

The court ordered Vichitbhan Construction and Gateway Development to pay a fine of Bt12,000 each. Klong Dan Marine and Fishery, and Palm Beach Development were ordered to be fined Bt6,000 each.

The remaining defendants were acquitted, as the court did not find them involved in the wrongdoing and did not benefit from the embezzlement.

The court also issued arrest warrants for two defendants – Siroj Wongsirojkul and Kwok Wa Oyeng from Hong Kong – who failed to show up for the reading of the verdict on Friday. 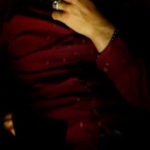 Malaysian kicked out of Australia for ‘extreme depravity’ videos 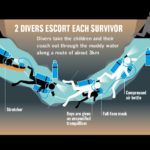