A team from the 5th Infantry Division of the Royal Thai Army and the Royal Thai Navy Third Area Command has raided the JP Adventure shop in Wichit on Thursday. 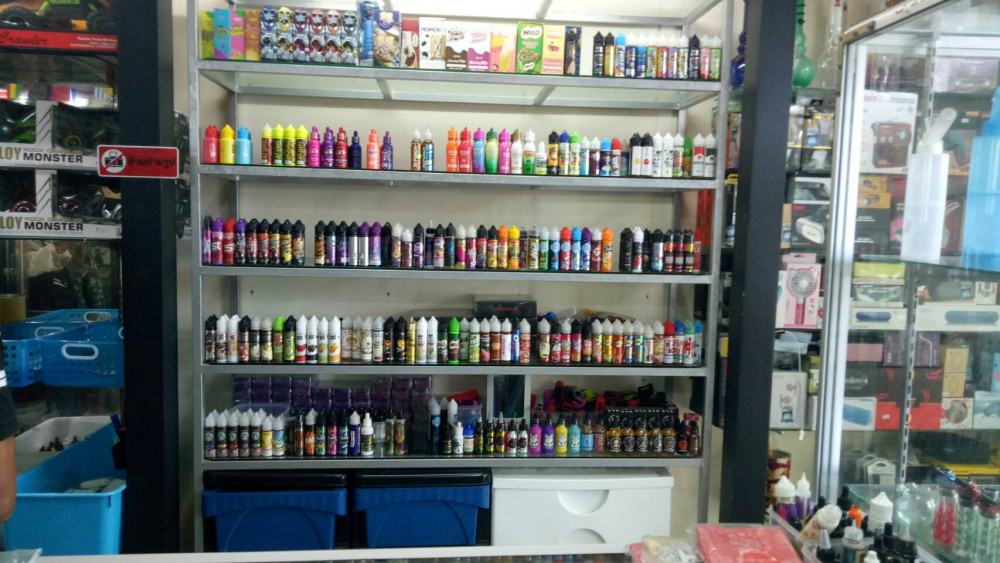 Vaping, a popular alternative to cigarettes, in Thailand or bringing e-cigarettes into the country, can carry a prison sentence of 10 years.
nation 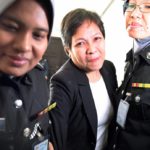