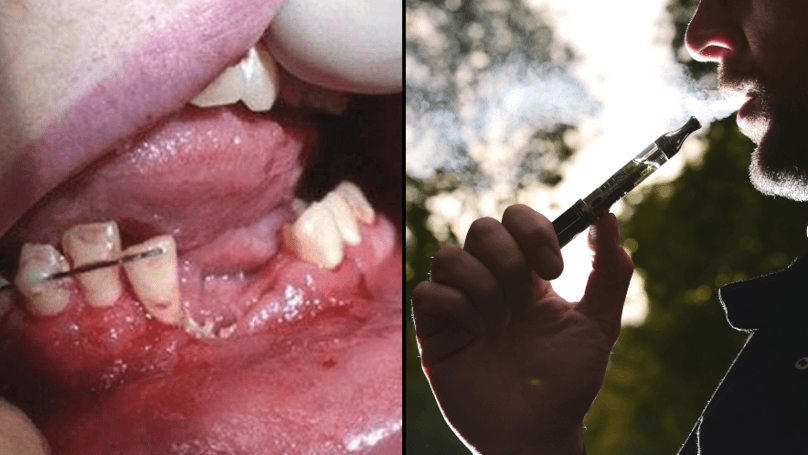 A teenager in the US suffered extensive injuries to his mouth and jaw after his e-cigarette exploded.

Austin Adams, 17, from Ely, Nevada, had to be driven five hours to Primary Children’s Hospital, Salt Lake City, after the device his mother Kailani Burton bought to help him quit cigarettes blew up in his face.

Recounting the incident, the 45-year-old mum told NBC News: “Austin came in with his hand up to his mouth. He was in shock and unable to speak.”

This was unsurprising really, given that Austin had a hole ripped into his gums, lost several teeth, shattered his jaw and sustained burns in the explosion.

Dr Jonathan Skirko, a paediatric ear nose and throat surgeon who treated the teen, said: “The tissue kind of got vaporised.”

Speaking to NY Daily News, Dr Skirko added: “His injury was fairly extensive where he had lost several teeth. There was not really much tissue along his gum line where the teeth sit either.

“I deal with lots of jaw fractures and have seen lots of really exotic trauma, like grizzly bear attack or riding a motorcycle… I’ve seen all kinds of crazy stuff, (but) I’ve never seen an e-cigarette explode.”

The incident took place in March 2018 and has recently been detailed in the New England Journal of Medicine.

This involved sewing Austin’s gum line back together and fitting plates along his jawbone. The teen also had to have his jaw wired shut for six weeks, during which period he could only eat liquid and pureed foods.

Clearly, Austin had a really bad time of it, though according to the British Medical Journal(BMJ), 2,035 vape explosion injuries were sustained across the US between 2015 and 2017, so at least he’s not alone.

That said, while dodgy batteries blowing up devices you put in your mouth is far from ideal, research has indicated that vaping is at least 95 percent less harmful than smoking(provided that your vape doesn’t blow up).

As Professor John Newton, Director of Health Improvement at Public Health England, puts it: “It would be tragic if thousands of smokers who could quit with the help of an e-cigarette are being put off due to false fears about safety.

“We need to reassure smokers that switching to an e-cigarette would be much less harmful than smoking.”

It seems the key is to do your research and do your best to not get a dodgy one.

However, since the explosion last March, Austin hasn’t smoked a cigarette or used a vape, and has thus overcome the tobacco addiction he initially set out to conquer.

So in a way, the e-cigarette did its job. Though obviously, in another majorly dangerous way it did not.

Airbnb Is Offering A Round The World Trip For Just Over £4,000 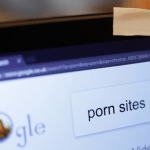