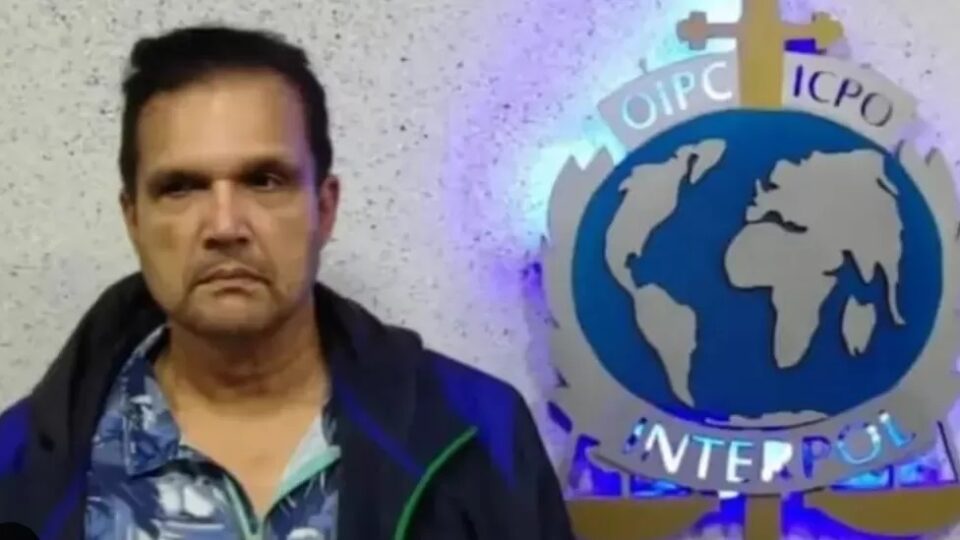 A military contractor at the centre of a major US Navy corruption scandal in Thailand and elsewhere in Asia has been arrested in Venezuela, where he had fled after escaping house arrest in California.

Interpol Venezuela said that Leonard Glenn Francis, known as “Fat Leonard”, had entered the country from Mexico with a stopover in Cuba. His final destination was Russia, NBC News quoted an Interpol spokesman as saying on Wednesday.

Francis was weeks away from sentencing when he removed his GPS tracker on Sept 4 at his home in San Diego, the US Marshals Service admitted.

The Malaysian businessman became notorious for using prostitutes, plane tickets and other bribes to hook US officers into a scheme that overbilled the Pentagon by millions of dollars.

The misdeeds included $10 million in inflated bills in a single year for servicing US Navy ships at Laem Chabang port in Chon Buri. A Thai woman accused of participating in the scam is among those facing legal charges before a US court.

The US Marshals Service confirmed the report of Francis’s arrest in Venezuela and said Washington was seeking to extradite him.

Francis was originally arrested in 2013. He pleaded guilty to offering $500,000 in bribes to Navy officers, who in exchange shared classified information with him and redirected military vessels to ports where he had accomplices that would help inflate bills for his Singapore-based ship servicing company.

But after his arrest, Francis spent the last nine years cooperating with US authorities who were charging scores of Navy officers in connection with the scandal. 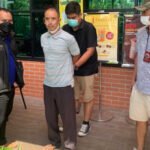