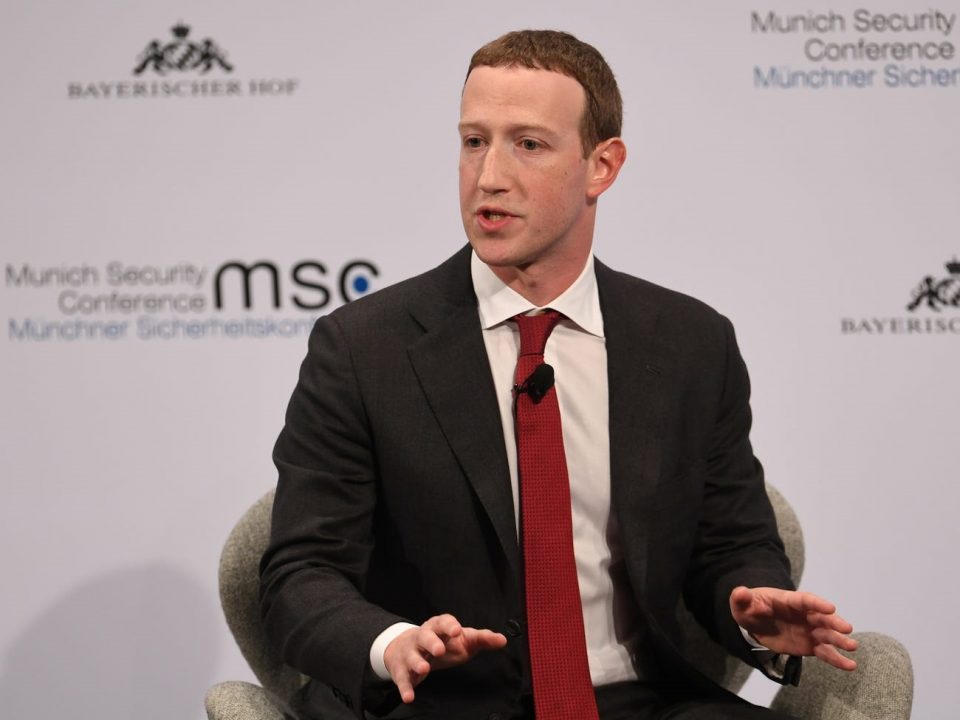 Encrypted messaging service WhatsApp is restricting how often messages can be forwarded in a bid to stop misinformation from ballooning on its platform.

WhatsApp announced on Tuesday that “frequently forwarded” messages, which it defines as messages that have already been forwarded on five times, will be limited so users can only forward them to one chat at a time. The aim is to stop rumors from spreading exponentially on the messaging service.

With the onset of the coronavirus outbreak, WhatsApp’s parent company Facebook has been faced with an onslaught of misinformation about the virus proliferating on its platforms. For Facebook and Instagram the company has implemented tighter rules on banning or removing posts that contain misinformation.

WhatsApp has historically been harder for the company to regulate as the messages sent over it are encrypted, meaning Facebook has no access to them and is unable to stop them spreading between recipients.

“We’ve seen a significant increase in the amount of forwarding which users have told us can feel overwhelming and can contribute to the spread of misinformation. We believe it’s important to slow the spread of these messages down to keep WhatsApp a place for personal conversation,” WhatsApp said in its announcement blog post.

The spread of unfounded rumors and misinformation on WhatsApp has become so prevalent that internet-savvy users are satirizing the trend.

In the UK, a spoof voice note claiming the British Ministry of Defence was cooking a lasagna the size of a football stadium to feed people stuck inside went viral after initially being shared inside a small group chat.

This isn’t the first time WhatsApp has clamped down on message-forwarding in an effort to curb the spread of misinformation. It limited the number of times users can forward messages from 20 to five in January last year. This followed particular scrutiny of how WhatsApp was used to disseminate disinformation in the Brazilian presidential election in 2018, and of links between forwarded messages and mob violence in India.

In 2019, the company introduced labels on frequently-forwarded messages (denoted by a double-arrow) to alert recipients that the messages they’re getting may have been mass-forwarded. 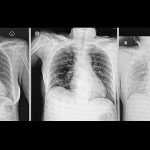 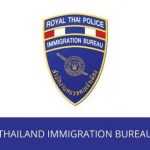 Foreigner complaints and frustration rise over lines at Immigration, Thai Authorities say help is coming and the details are still being “discussed”