Bryant’s 13-year-old daughter, nicknamed Gigi, was also onboard the private helicopter when it went down on Sunday, reps for the former basketball player told TMZ Sports. The outlet said that Bryant’s wife, Vanessa Bryant — with whom he shares all four children — was not onboard.

Emergency personnel responded but none of the nine people onboard survived, a spokesperson for the Los Angeles County Sheriff’s Department said during a press conference.

Sources told ESPN that the helicopter was headed to a travel basketball game for Gianna, and that the other passengers were another player and their parent.

Earlier this month, the former NBA star — who retired in 2016 — revealed that he had recently started watching basketball all the time because of his daughter. 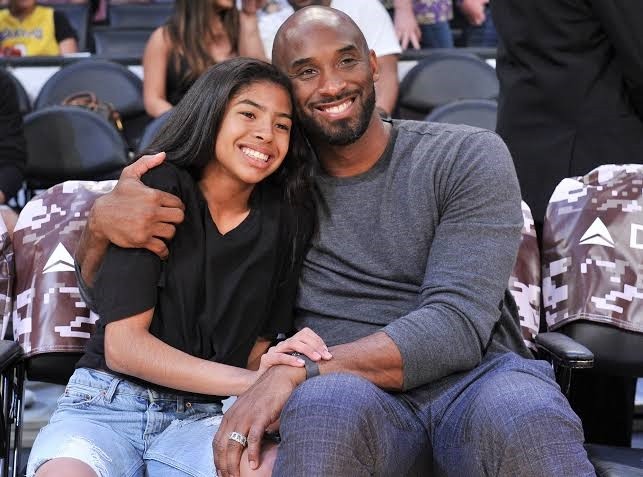 “Before Gigi got into basketball I hardly watched it, but now that’s she’s into basketball, we watch every night,” Kobe told former NBA players Matt Barnes and Stephen Jackson on the Showtime Basketball podcast All the Smoke.

Kobe and his daughter also attended several Lakers games before the start of the new year, marking the first time he had been to a game since his jersey was retired in 2017.

“We just had so much fun because it was the first time I was seeing the game through her eyes,” the five-time NBA champion said of sharing the experience with his daughter.

“It wasn’t me sitting there, you know, as an athlete or a player or something like that, and you know it’s like about me, and I don’t like that,” he added. “It was her, she was having such a good time.” 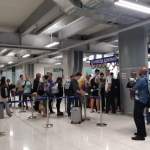 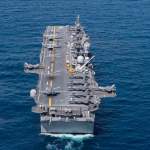