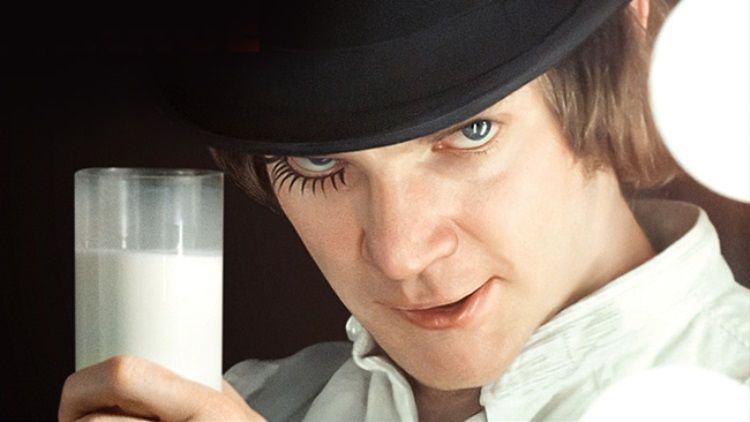 A previously unseen manuscript for a follow-up to writer Anthony Burgess’s novel A Clockwork Orange has been unearthed in his archive.

A Clockwork Condition, which runs to 200 pages, is a collection of Burgess’ thoughts on the human condition and develops the themes from his 1962 book.

The novel told the story of the state’s attempt to cure a teenage delinquent.

The unfinished non-fiction follow-up is described as “part philosophical reflection and part autobiography”.

The cult film, starring Malcolm McDowell as Alex, the violence-obsessed central character and narrator, was accused of inspiring violent copycat crimes and was banned by local councils in the UK.

It was only after Kubrick’s death in 1999 that the film was re-released in UK cinemas and made available for home viewing.

A Clockwork Orange was, however, a box office success in the US and was nominated for the Oscar for best picture in 1972 (losing to The French Connection).

The manuscript for A Clockwork Condition was never published and was found among papers at Burgess’s house in Bracciano, near Rome.

When the house was sold after the writer’s death in 1993, the archive was moved to Manchester, where it is being cataloged by the International Anthony Burgess Foundation.

Burgess himself described the work as a “major philosophical statement on the contemporary human condition”, outlining his concerns about the effect on humanity of technology, in particular media, film and television.

It also explains the origins of his novel’s unusual title.

“In 1945, back from the army,” an extract reads, “I heard an 80-year-old Cockney in a London pub say that somebody was ‘as queer as a clockwork orange’.

“The ‘queer’ did not mean homosexual: it meant mad… For nearly twenty years I wanted to use it as the title of something… It was a traditional trope, and it asked to entitle a work which combined a concern with tradition and a bizarre technique.”

“The Clockwork Condition provides a context for Burgess’s most famous work, and amplifies his views on crime, punishment and the possible corrupting effects of visual culture.”

Prof Biswell, who is also a professor of English at Manchester Metropolitan University, said the author abandoned the manuscript when he came to realize “he was a novelist and not a philosopher”.

He then published a short autobiographical novel tackling some of the same themes, The Clockwork Testament, in 1974.

On Friday, the Design Museum in London launches a major Stanley Kubrick exhibition, which will include material from his Clockwork Orange film.   CREDIT bbc 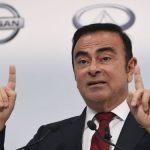 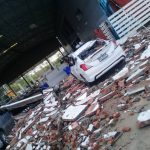 Controversy Over Danish TV Show Featuring Adults Getting Naked In Front Of...