Home » You Can Now Get Unlimited Lives On Candy Crush 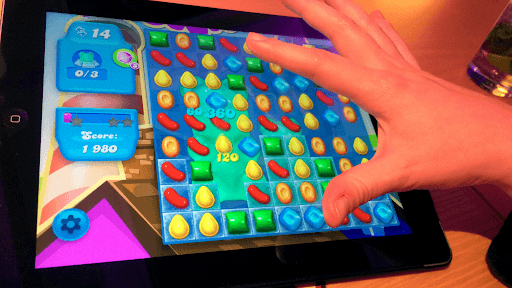 As you may or may not have heard, ‘we’re living in unprecedented times’ (petition to ban that phrase) – but one little shining ray of hope has just emerged – Candy Crush is offering unlimited lives.

Yeah, I know that it’s been ages since anyone cared about it, but really – what else is there to do than get addicted to a mobile game?

Nothing – that’s the answer.

So, while you’re sat at home practising social distancing, you might as well take it rightttt back to 2012 – when, let’s be honest, life was much, much simpler.

Yes, we know, we have lost Nando’s and Greggs and Maccies, but what we no longer have in terms of our fave foods, we can make up for with hours wasted on Candy Crush.

If you open the app (which you probably deleted about three phone contracts ago), you’ll be greeted with a little message.

It reads: “Every day of this week, you get 24 hrs of unlimited lives. From all of us who make Candy Crush, we hope this helps out, even if it’s just a little bit.”

And while I wholeheartedly hate to admit it, yes, it probably does. So thanks, guys.

But while you pretend to work from home for the foreseeable, as well as beat your personal best on Candy Crush, you’re going to need some TV action.

And what better way to self-isolate than with all the most familiar characters of all time – in fact, they might even bring you a bit of much-needed comfort in these uncertain times.

And, with that in mind, it’s pretty good timing that the Disney+ streaming service has finally arrived in the United Kingdom.

What’s more, you can start watching for a week’s free trial by clicking this link and getting started.

Yes, as of today you can access pretty much the entire House of Mouse back catalogue, as well as a whole host of other popular shows and family favourites.

Not bad if, let’s just say, you are being asked to confine yourself to the house for the foreseeable future.
So, assuming that you’re on board and want to get started, what can you find on there to get you through these straightened, but above all, boring, times?

And what can you expect to see? Get yourself ready for this – just to start you off there’s The Mandalorian, a must for Star Wars fans, pretty much every single Disney movie that you could think of – including the new live-action Lady and the Tramp – and a whole host of spin-offs featuring, for example, Forky, the vastly popular character from Toy Story 4.

And last but without a doubt not least – the entire Marvel Cinematic Universe, you might as well while you’ve got the chance. 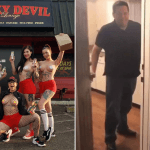 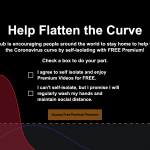