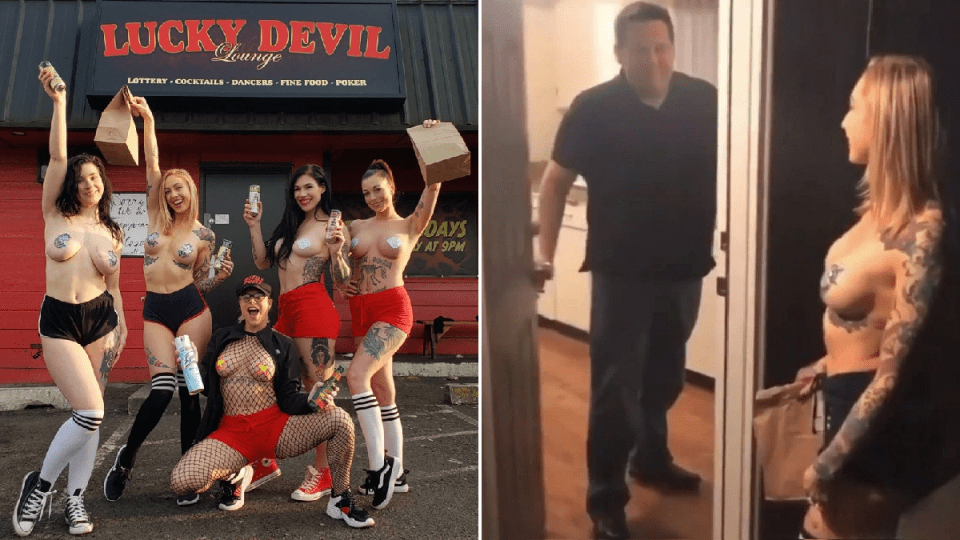 Strippers who were forced out of work following the coronavirus outbreak are now delivering food door to door under the name ‘Boober Eats’.

Shon Bouldon is the owner of the Lucky Devil Lounge strip club, in Portland, US, which shut its doors recently. But what started out as a joke about turning his business into a food delivery service has now become the real thing.

Explaining the concept, Shon said: “We’re bringing the party to you because you can’t bring the party to us.”
After his strip club closed, it left most of his staff with no prospect of finding employment.

However, his new venture means he is able to keep people in a job, with security now driving dancers around, dancers delivering the food, and bar tenders answering the phones and looking after the club’s social media pages.

Speaking to The Oregonian, Shon said: “We are now a food delivery service that provides customers with food with a side of boobs. Try not to laugh, I know.

“So, this originally started as kind of a joke. We had to shut down and I said, ‘We’re gonna try and keep the kitchen open and deliver dancers to your door, topless, and we’re gonna call it ‘Boober’.

“The feedback just started going crazy, people were asking if we could send their favourite dancers and if we delivered to Vancouver, Salem, Gresham, Hillsborough, and I just asked everybody, ‘Hey, do you wanna try and do this?’ and everyone was like, ‘Yes’.”

He added: “We’re keeping our prices the same, the only thing we’re charging for is a $30 service fee for the two girls, and we’re splitting that between the two dancers and the security – everyone is making just over minimum wage.” 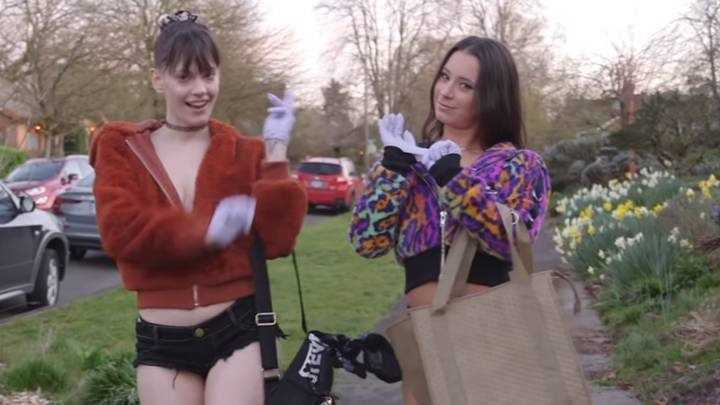 Olivia is a dancer at the club and says she would have struggled to cope if it were not for ‘Boober Eats’.

She said: “If the club was to close, I would probably not qualify for any kind of unemployment.

“It became very real when this happened that we are independent contractors and dancers work for tips and tips only.”

But despite the change to the business, Olivia says everyone still puts in the same amount of effort.
Adding: “We’re are as ready as we get as if we’re coming into the clubs, so yeah, you should tip your Boobers, we’re trying really hard.”

Another dancer, Birdie, said she has been amazed at the support that has been shown since they had to close the club.

Adding: “There’s huge family love and it’s definitely been amazing to just do this with the people we love. It definitely helps keep out spirits up.” 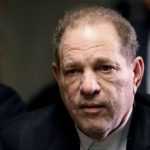 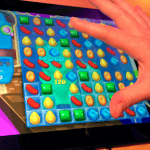 You Can Now Get Unlimited Lives On Candy Crush