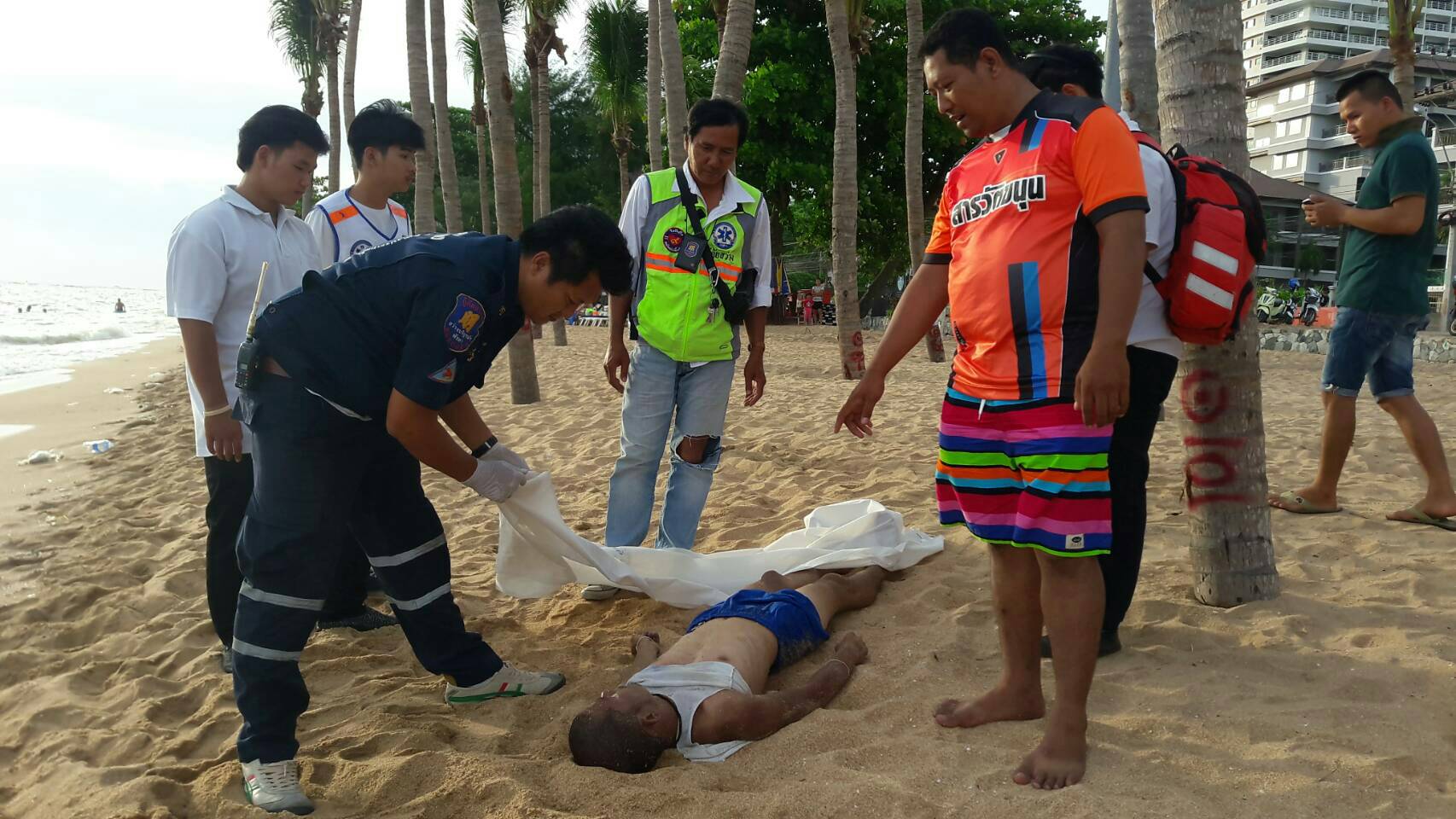 At around 6:00pm on July 9th, a body of an unidentified man washed up on Jomtien Beach after mysteriously drowning a short while earlier.

Police and emergency services were immediately called for assistance with the body.

Arriving at the scene police searched the boy for any clues as to who he may be, but found no ID documents. The unnamed man is though to be around 25-30 years of age, but it is still unclear as to his nationality.

Police took a statement from an local, who told them that she had seen the man sitting by the floats that mark the “safe to swim” area earlier on, but saw nothing unusual.

A short while later, a young child came running shouting for help after finding a body washed up on the shore. Several locals ran up to the body, and emergency CPR was given, but to no avail, as the man had sadly passed away.

No signs of injuries or marks were found on the body to suggest any sort of foul play.

Emergency services took the body away for a full postmortem and police will wait for results before releasing a statement confirming cause of death.

They are also looking for ID documents or anyone who may know of the man to come forward in an attempt to identify the body so that they can inform his friends and family of the tragic news. 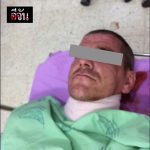 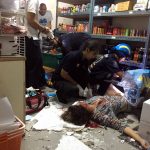