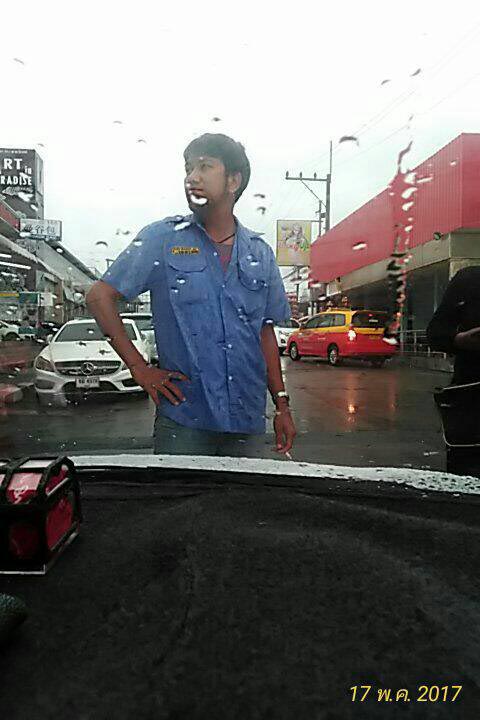 On May 17th at around 11:00pm, a registered Uber driver, aged 29, made his way into the Pattaya police station to file a complaint regarding regular taxi drivers.

He told police that he had received a job via the Uber application and had accepted as he was very close to the area. He arrived at the destination as normal and spotted his passengers, who happened to be tourists from overseas. 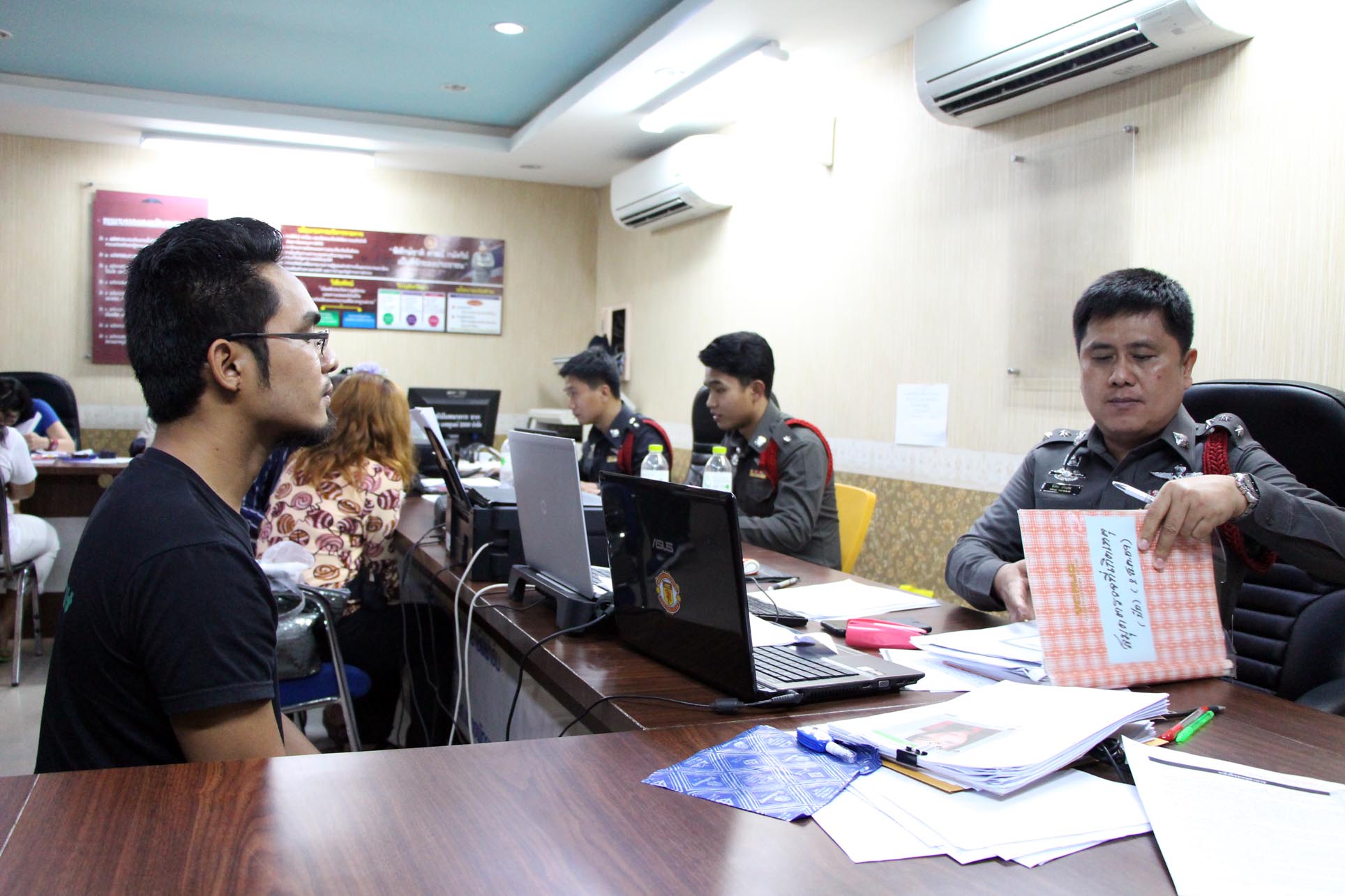 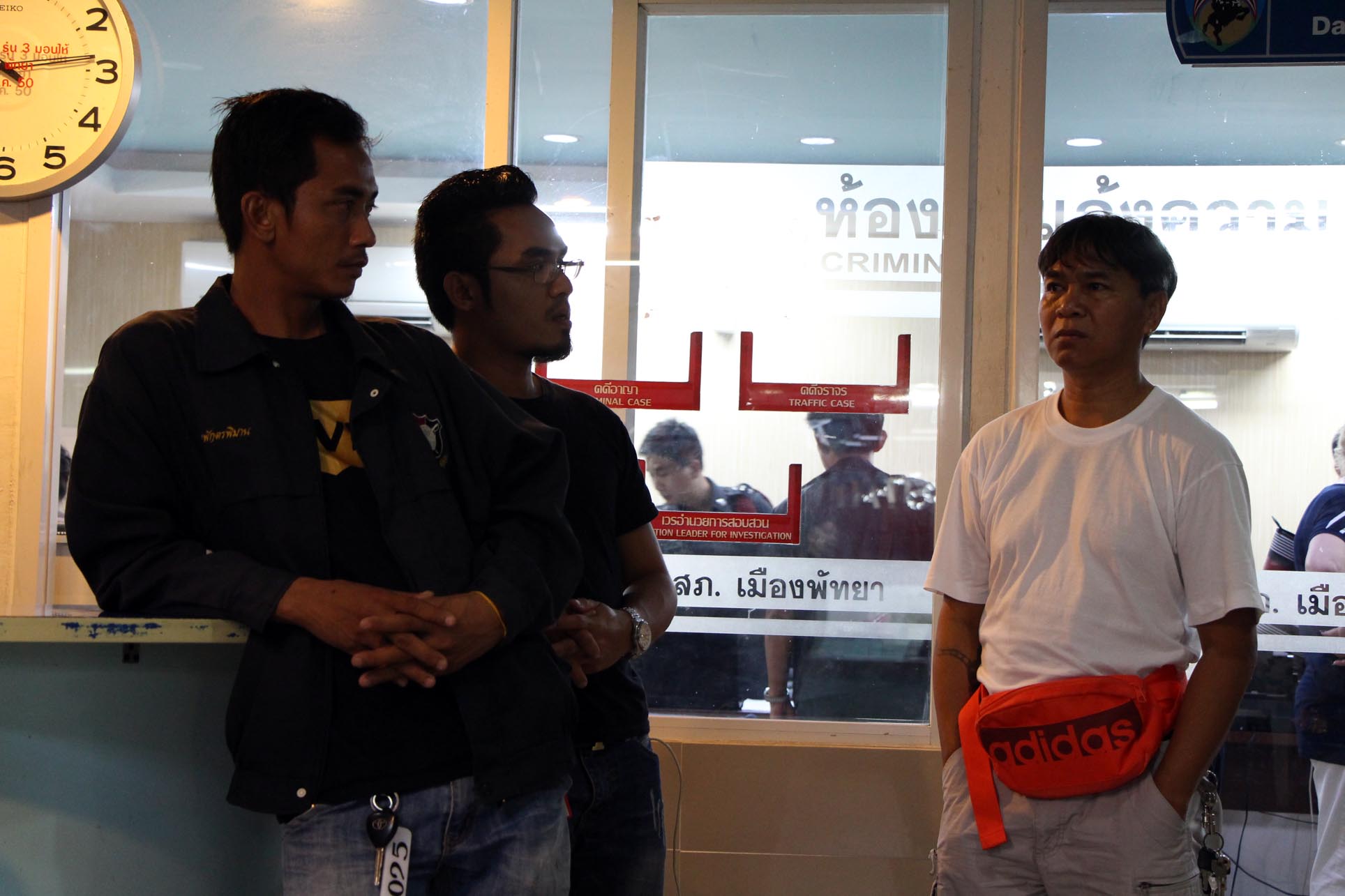 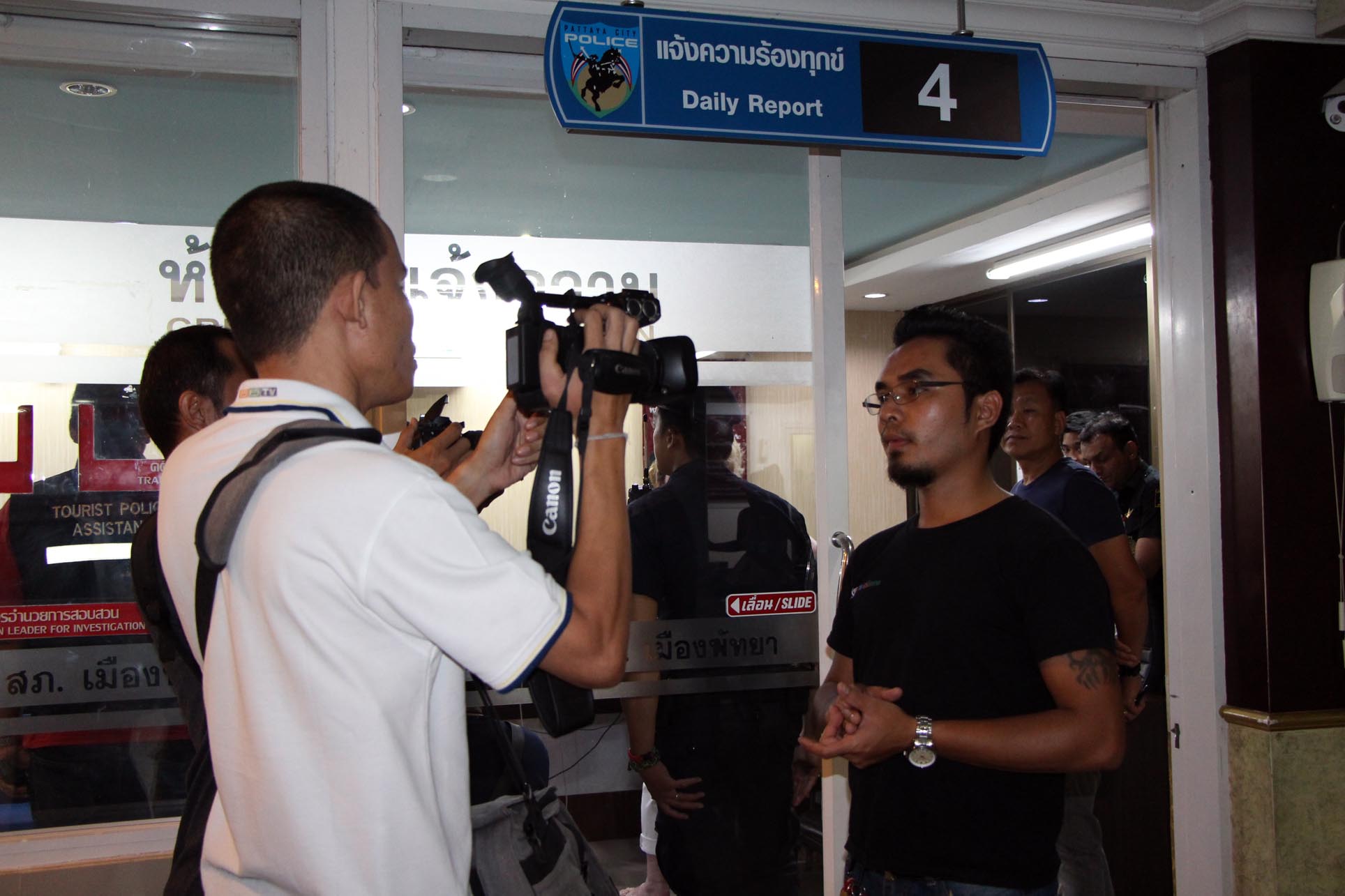 Unfortunately, once they got into his car, around 5-6 standard taxi drivers made their way towards the front of his car, blocking his way out. He tried to drive around them but they simply moved and blocked his path yet again. They were obviously pissed off at losing some more customers.

The tourists became a little worried by what they were seeing and decided to get out of the Uber taxi and walk away instead.

The 29 year old victim, who lost his customers for the night, complained that he had gone through and passed the strict rules from Uber that allow people to work for the company. This includes sending in driving licences, medical reports, any road offences, as well as all of your personal details.

The problem that regular taxis’ have in Pattaya, is that they insist on charging sky high fares for relatively short journeys and will never almost never just go by the meter, like the taxis’ do in Bangkok.

Uber prices, however, are pretty much on par with standard meter prices, plus a small fee for the service. There is no hassle of arguing over the fare before you go either as it is all done on the app before the driver even arrives.

If regular taxis’ are to stand a chance competing with the ever growing Uber guys, they will have to resort back to using the meter, just like everyone else. 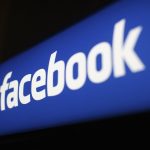 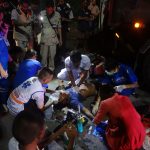