Home » Uber set to pull out of South-East Asia 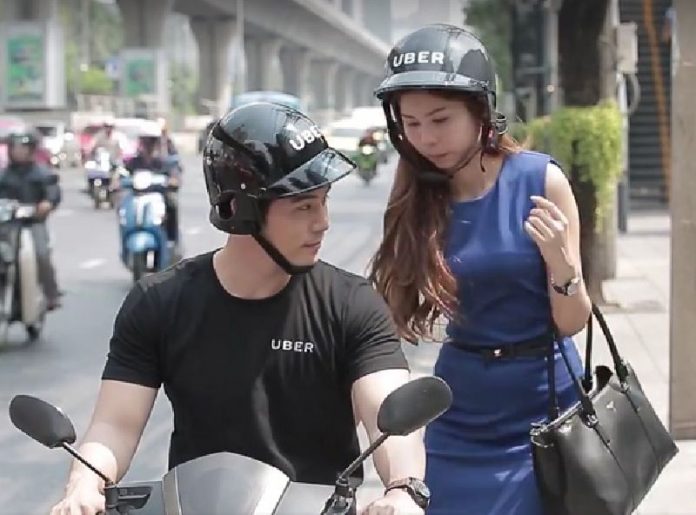 Uber set to pull out of South-East Asia

Uber is considering pulling out of Southeast Asia and selling operations there to regional competitor Grab, according to news reports.

Citing unnamed sources, CNBC reported that California-based Uber could soon sell off its local division to Singapore’s Grab in exchange for shares in the company that is the dominant player in the region.

Uber has faced hostile governments and traditional taxi industries in Thailand and other countries. Thai authorities have declared it – and Grab’s passenger services – illegal, though both continue to operate.

In Southeast Asia, Uber’s ride-sharing service operates in Singapore, Thailand, Malaysia, Indonesia and the Philippines. Grab currently operates across 178 cities in all ASEAN countries except Laos and Brunei.

Spokespeople with Grab Thailand did not respond to inquiries as of publication time. An Uber Thailand spokeswoman declined to comment on the matter.

Since its inception, Uber Thailand has been plagued by a legal backlash and retaliation by local taxi drivers and motorcycle taxi operators. The Department of Land Transport declared the service illegal in 2014 and Uber’s motorcycle taxi service, UberMoto, was halted by the junta soon after it launched a pilot program in 2016. Taxi drivers have harrassed and reported Uber drivers to the police.

Analysts say withdrawing from Southeast Asia mirrors the company’s strategy in countries like China, where Uber divested itself in 2016, selling its unit there to another company in exchange for a stake.

Uber’s once meteoric expansion was checked in recent years by scandal and loss of confidence in its leadership. In 2017, the company lost USD$4.5 billion despite gains in revenue in the wake of scandals involving theft of its customers information, sexual harassment and the exit of founder Travis Kalanick, who served as CEO.

“We strive to be and should be a brand that is as beloved as Amazon and Google,” Uber’s new CEO, Dara Khosrowshahi, said in public remarks Wednesday at a conference in San Francisco. “We have a long way to go, but we have to re-earn our consumer and driver trust. Just getting the love back is a very important priority for us.”

Uber is a privately held company; Khosrowshahi has hinted at a 2019 IPO. Grab also does not disclose its financials as a private company. 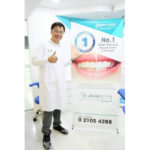 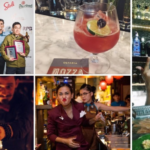