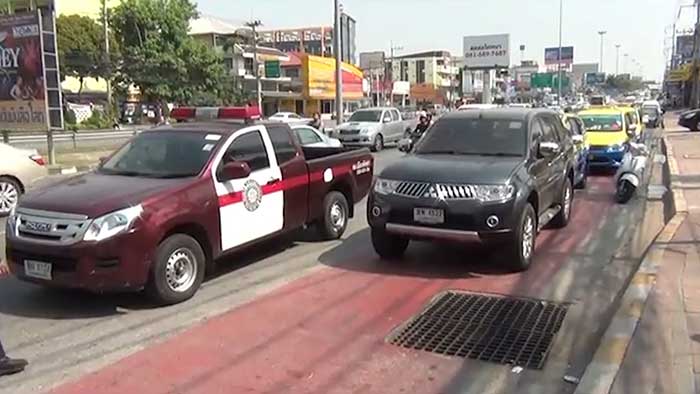 An “Uber” driver who picked up two Chinese tourists on Beach Road was hunted down after furious Pattaya taxi drivers called in the cops.

The Mitsubishi Pajero, being driven by Somchai Sribunreuang, was stopped in North Pattaya after it had fled the scene as angry local drivers tried to stop it leaving Soi 7, reported Siamchon News

Suphachai Peungprpha of the local taxi drivers’ association said the Pajero had been spotted picking up the two tourists and police were immediately informed leading to the arrest.

Uber driver Somchai said the tourists had contacted him on an app and as he was in the area he agreed to meet them and take them to Moo Ban Chang for 240 baht.

He was arrested and taken into the police station where he was fined 2,000 baht for illegal use of his vehicle according to articles of a 1979 law.

The argument surrounding Uber has been raging for some time now in Thailand. The benefit of the service is that it is often a lot cheaper than what current Pattaya taxi’s are charging both locals and tourists.

The tourists were informed why this was happening, said Siamchon News. 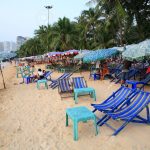 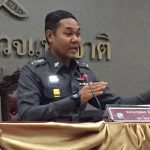