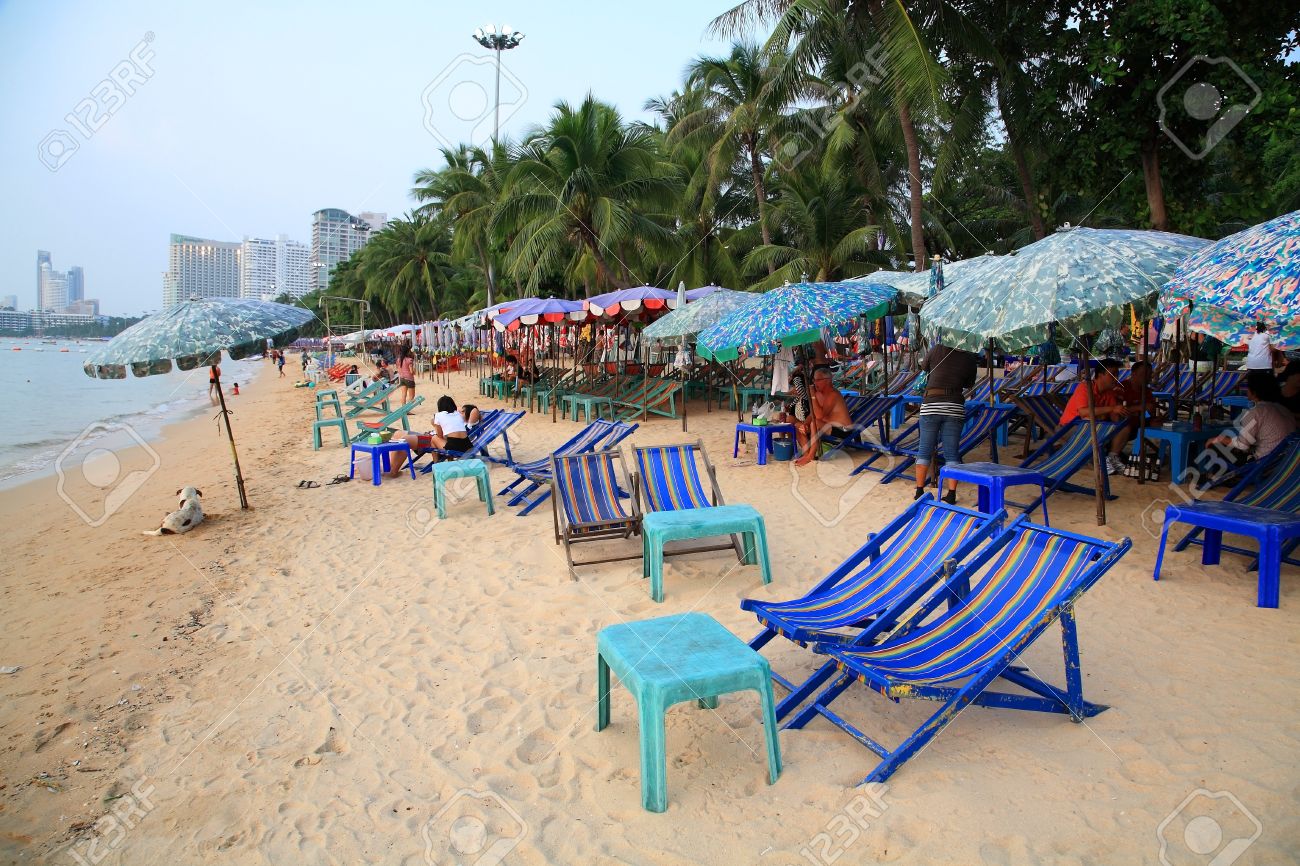 The city of Pattaya is to further reduce the areas where beach beds and umbrellas can be put up for tourists to rent.

The move comes after already cutting down the areas in previous months.

Adm Sriwisut Ratarun, deputy chairman of the Pattaya City Council said on Thursday the planned reduction of zones was aimed at increasing public areas where tourists can enjoy the beach.

The issue has divided opinions in both Thai and foreign circles. Some believe that the deck chairs are a feature of the beach that attracts tourists there in the first place, whilst others are of the opinion that they are too expensive and a waste of space.

Currently, 118 operators are allowed to operate beach bed businesses on zones covering 44 per cent of the 2,588-metre long Pattaya beach.

The new order will see the zones reduced by 84 metres to 1,062 metres.

The reduction will also made on the 5,535-metre-long Jomtien beach. Currently beach beds are allowed on 44.7 per cent of the beach length. The new measure will reduce the zones to 2,259 metres, freeing up an extra 218 metres for tourists, Sriwisut said. 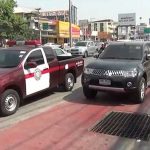