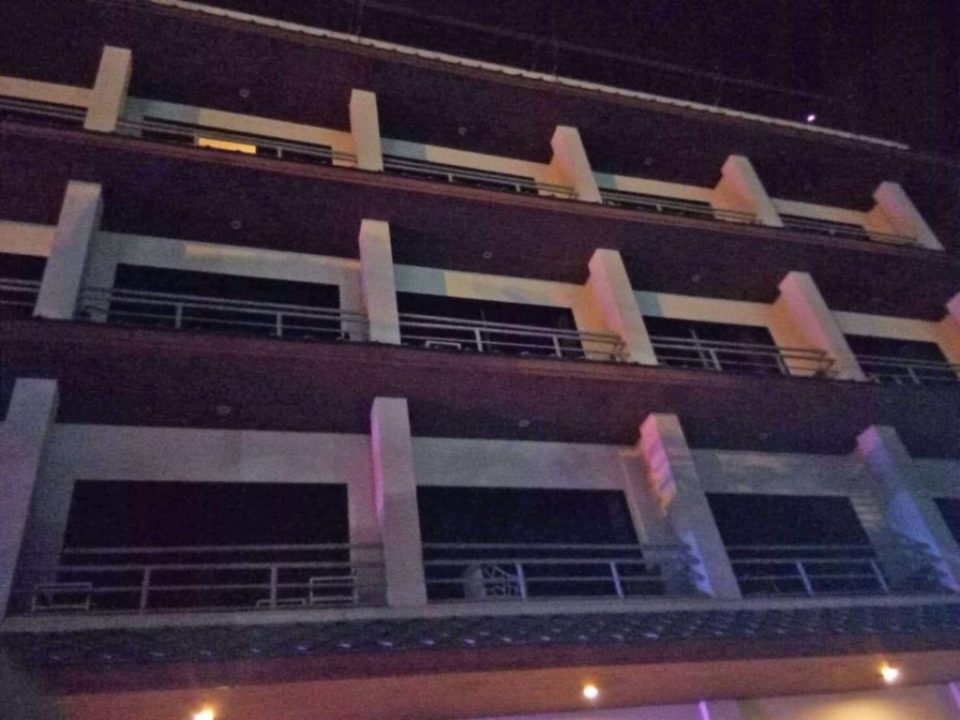 An allegedly drunk Australian man died after falling from a hotel in Phuket’s Patong area on Sunday.

Patong police were notified of the incident at the C&N Hotel on Rat-U-thit 200 Pi Road in central Patong.

Police and emergency responders arrived at the scene to find the injured man, identified by police as 33-year-old Daniel Jon Partridge, an Australian national.

He was rushed to Patong Hospital, where he was later pronounced dead.

A staff member at the hotel told police that Partridge had checked into the hotel on June 7. He had allegedly been drinking heavily every day.

Staff were notified on Sunday that Partridge had climbed onto the balcony rail, but had either fallen or jumped before they were able to reach him.

According to The Phuket News, one witness said they had seen the Australian climbing over a balcony at the rear of the building. 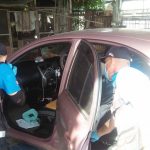 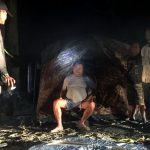