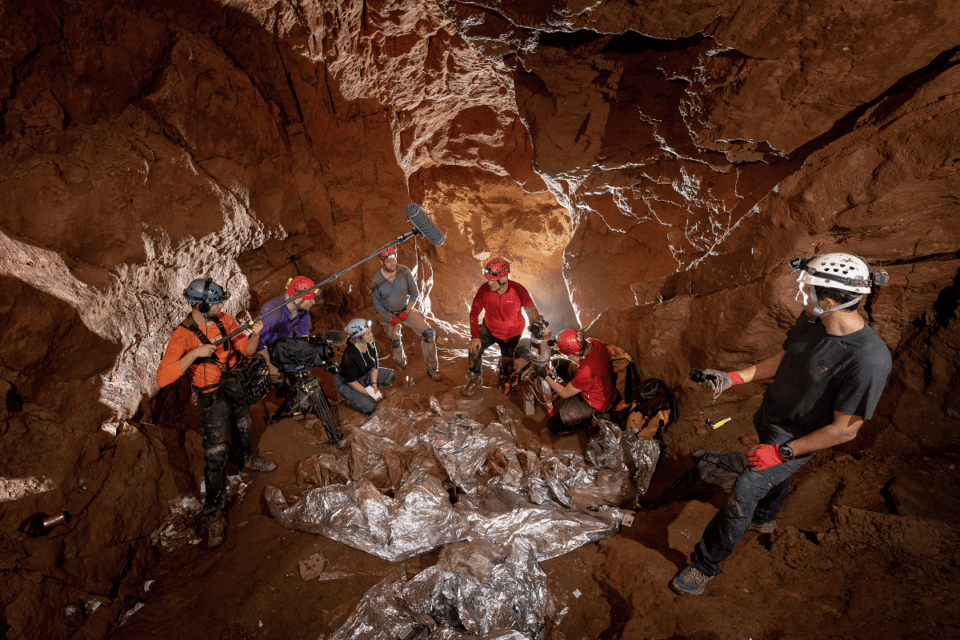 It has been two years since the Tham Luang Cave rescue in Chiang Rai’s Mae Sai district, where British diver Vernon Unsworth was among those involved to extricate 12 boys and their football coach trapped in the cave for more than two weeks.

Reflecting on the event that gripped the world due to the complex nature of the operation, Unsworth said the boys, aged 11 to 16 (at the time of rescue), have grown up a lot.

“I would say if we had to rescue them now, it would be a more difficult operation because they are so much bigger.

“They are lucky boys. They appreciate everything that happened since… I am really happy for them,” he told Bernama recently.

On June 23, 2018, the Wild Boars youth football team and their coach went to explore the Tham Luang cave complex after completing a football practice. However, a heavy downpour flooded the tunnels of the cave complex, trapping the team.

A 17-day multinational rescue operation involving some 10,000 people – including more than 100 divers, volunteers, medical staff, police officers and army personnel – captured the attention of the world.

A former member of an elite Thai Navy SEAL unit, Lieutenant-Commander Saman Gunan, 38, died during the operation while delivering oxygen tanks on July 6, 2018. A statue of Saman was erected at the entrance of the cave to commemorate him.

Another rescue diver, Sergeant Major Beirut Pakbara, who contracted a blood infection during the rescue operation, died in December last year.
Wild Boars youth team coach, Eakapol Chantawong, 27, who founded a new football team for underprivileged and stateless children called Eakapol Academy, said he gained a lot of valuable experience in his life since the incident.

“Things have changed a lot in the past two years. I have established my own football team to encourage and support young boys to play football. I hope to train more young players to play at a higher level (league).”

The Wild Boars footballers trapped in the cave are said to be doing well, where they are back on the field and continue to play football as well as focusing on their studies.

Adul Samon,16, who speaks four languages (English, Burmese, Mandarin, and Thai) and played an important role in the rescue by acting as interpreter for the British divers, said he is now more matured and responsible.

“After two years, the incident is always in my mind. I would like to thank everyone who had helped and supported the rescue operation.

“Two years after the rescue, life goes on. I still play football but I have to focus on my studies. My dream is to become a doctor,” he said.

Phiphat Photi, 17, who wants to be a professional footballer, said he had grown up a lot in the past two years.

“I am fatter and taller now. Life is getting better,” he said.

In conjunction with the second anniversary of the rescue, the boys and their coach as well as the wife of the late Saman  – Valepon Gunan – visited the cave complex on Monday (July 6), and put flowers in front of  Saman’s statue.

Tham Luang cave has been reopened for tourists from November last year. The site is now a booming tourist attraction, and photos of the rescue operation are being displayed at the entrance. However, visitors are only allowed to enter the first chamber. 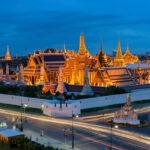 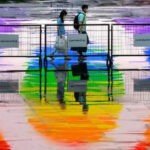