Home » Tiger cubs and hornbills seized from house in Thailand 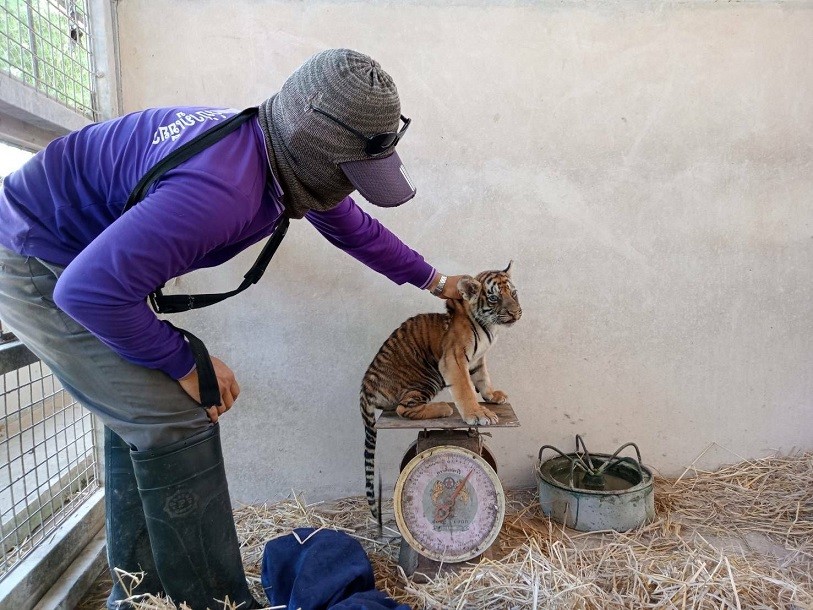 A 67-year old man, identified only as “Kiang”, who was found in the house with another man, claimed that he owned the eight protected animals.

Wildlife officials said that “Kiang” will face charges of illegal possession of and illegal trading in protected wildlife species, which carry a maximum prison term of ten years and/or a fine not exceeding one million baht on conviction.

All the animals have now been sent to the Phu Khiao Wildlife Husbandry Research Station in Chaiyaphum province.

The station chief, Sompong Boonsanong, said that the two tiger cubs appeared fearful when approached, but that they were in a good condition and appeared to be hungry when they arrived at the station.

They were given pork and chicken to eat while officials wait for milk to be sent from another wildlife centre. A veterinarian will collect blood samples from the cats for DNA analysis. 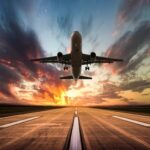 Tourism operators receive a low response to the four-day holiday 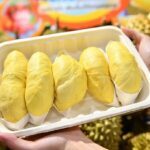