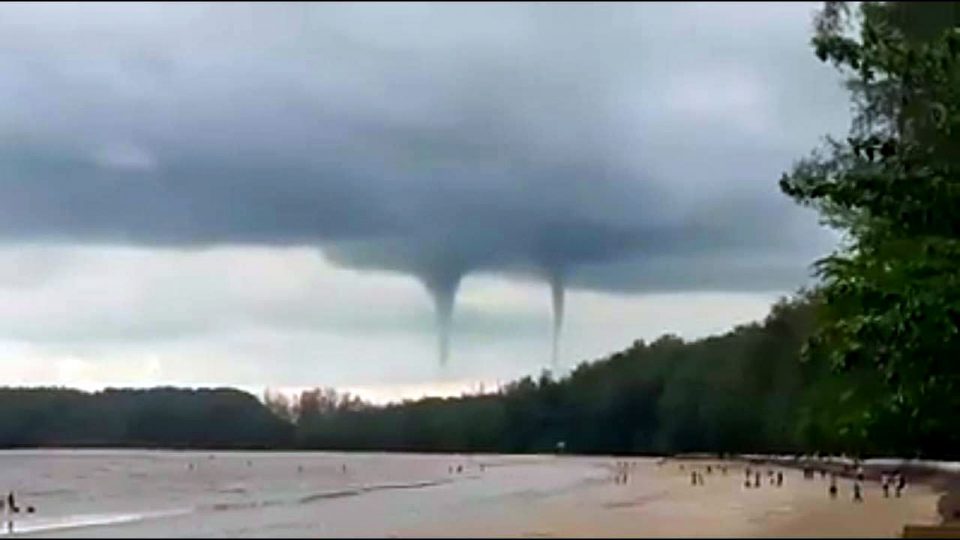 Two waterspouts were spotted near Nopparat Thara Beach at Ao Nang in Krabi. 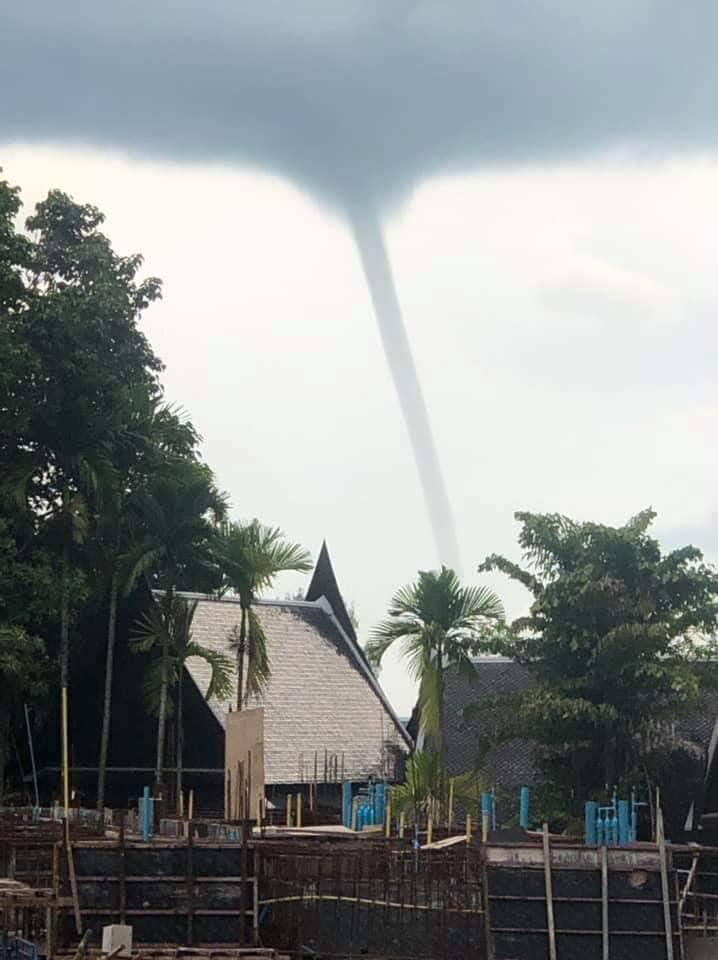 Krabi Pitak Pracha Rescue Foundation reported that on Wednesday two waterspouts were spotted just behind the Nopparat Thara beach during the afternoon.

The one-minute video of the waterspouts has attracted a lot of interest on social media. Foundation volunteers noted that the phenomenon only occurs during the wet season with the southwest monsoons bringing more moisture and storms into the area. They said tourists on the beach were excited and that no one was in danger.