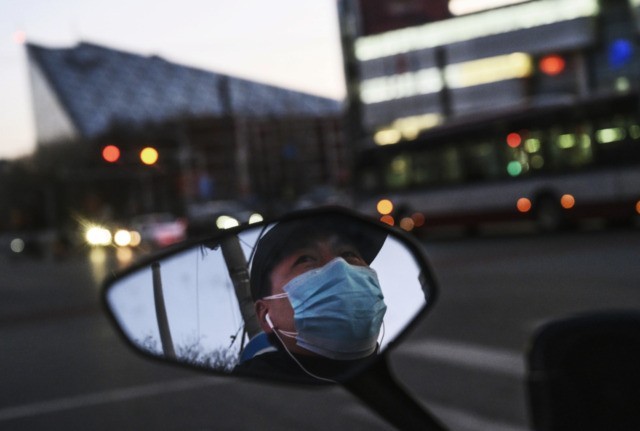 Results of a new study from the Imperial College London has found that approximately two-thirds of coronavirus cases from China continue to be undetected worldwide.

The study was led by researchers who collaborated with the U.N.’s World Health Organization (WHO) and analyzed flight data from Wuhan City, China, the epicenter of the coronavirus (COVID-19).

[W]e estimated that about two thirds of COVID-19 cases exported from mainland China have remained undetected worldwide, potentially resulting in multiple chains of as yet undetected human-to-human transmission outside mainland China.

The authors explain that while the exported cases of the coronavirus have varying degrees of severity, “some countries have detected significantly fewer” cases than they would expect given “the volume of flight passengers arriving from Wuhan City, China.”

The results suggest that “sources of human-to-human transmission” are being left unchecked.

Researchers have found Singapore, Finland, Nepal, Belgium, Sweden, India, Sri Lanka, and Canada, have all been more successful in detecting the virus.

“We are starting to see more cases reported from countries and regions outside mainland China with no known travel history or link to Wuhan City,” said co-author Natsuko Imai, according to the Epoch Times. “Our analysis … demonstrates the importance of surveillance and case detection if countries are to successfully contain the epidemic.”

According to a report at AFP, experts say “each person who falls ill with coronavirus will infect between two and three others on average.”

That is a higher rate than a typical winter flu (1.3), lower than an infectious disease such as measles (more than 12), and comparable to Severe Acute Respiratory Syndrome or SARS (3) — the last major virus that broke out in China, in 2002-03.
Tedros Adhanom Ghebreyesus, WHO director-general, also said Friday he is concerned about “the number of cases with no clear epidemiological link, such as travel history to China or contact with a confirmed case.”

An additional problem with detection is that some people who have the virus are asymptomatic. 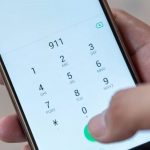 911 operators in the US couldn’t trace the location of a dying student’s phone. It’s a growing issue 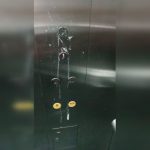