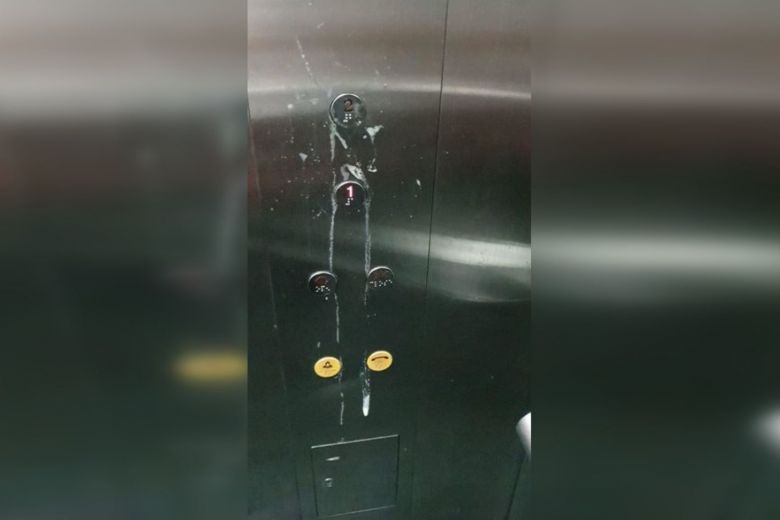 Three male teenagers are being investigated by the police for spitting on the lift buttons in a lift at Rumbia LRT station.

The incident, which came to light on Thursday (Feb 20) after SBS Transit posted a photo on Facebook of the lift buttons covered in spittle, had sparked condemnation coming amid the coronavirus outbreak.

SBS Transit, the operator of the Sengkang LRT line, said it had lodged a police report over the “abhorrent act”.

On Saturday, the police said in a statement that it is investigating three 15-year-olds over the incident for an offence of mischief.

The teenagers had been caught on police camera, and their identities were established on Friday through ground enquiries by officers from the Ang Mo Kio Police Division.

Preliminary investigations found that they had spat on the lift buttons on Wednesday at about 6.10 pm.

Those convicted of an offence of mischief under Section 426 of the Penal Code can be jailed up to two years or fined, or both.

The police added that they take a “serious view of such inconsiderate and irresponsible behaviour”, especially during the current coronavirus outbreak situation.

“Everyone needs to play their part to maintain social responsibility, and observe good personal hygiene,” said the statement. 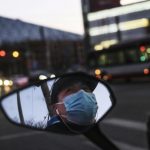 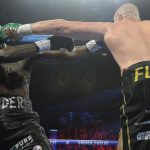